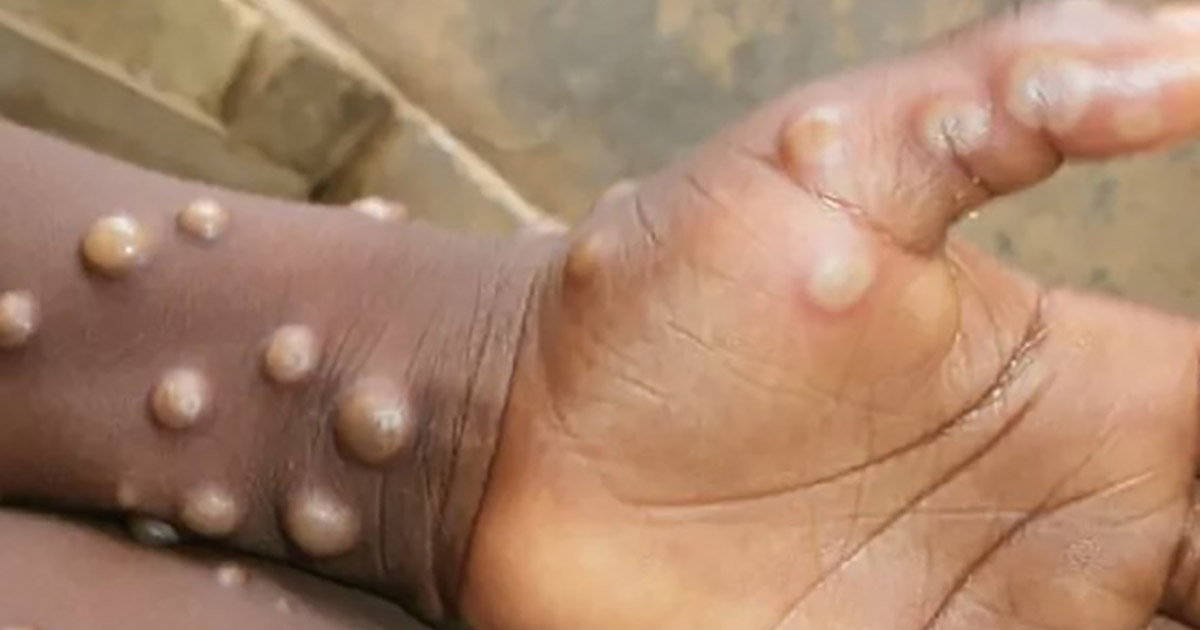 Spain and Portugal confirmed the first cases of monkeypox, a rare disease that affects adults of all ages.

So far seven cases have been confirmed, others 40 patients are found as “suspicious” of the illness.

The World Health Organization (OMS) announced on Tuesday that he wants to clarify, with the help of the United Kingdom, the cases of monkeypox detected since the beginning of May, especially among the homosexual community.

Endemic to West Africa, this viral disease has also been identified in Portugal in “more than 20 suspected cases (…) in the Lisbon region (west), five of which were confirmed,” the Portuguese Directorate General of Health announced in a statement.

The cases, most of them young, all male, had ulcerative lesions,” the health authority specified.

In the Madrid region, 23 suspected cases were detected that are pending the results of the tests, announced the regional Ministry of Health, raising an initial balance of this Wednesday that was eight suspected cases.

Due to the characteristics of the 23 suspected cases of infection, it indicates that it has been due to contact with mucous membranes during sexual intercourse,” the ministry said in a statement.

According to the authorities of both countries, who activated a national health alert, this rare disease is not very contagious between humans, has no treatment and generally heals itself.

Its symptoms include fever, headache, muscle aches, back pain, swollen lymph nodes, chills, and fatigue. Skin rashes can also appear, especially on the face, and spread to other parts of the body.

UK identified seven cases since last May 6, including four in people who identify as “homosexual, bisexual or men who have sex with men”, according to the British health security agency (UKHSA).

With the exception of the first case – the infected person had recently traveled to Nigeria – the patients were infected in the UKraising fears of community transmission.

Tricks to lower the temperature of your home without air conditioning

Who are the favorites in the Colombian presidential elections? This is what the polls say