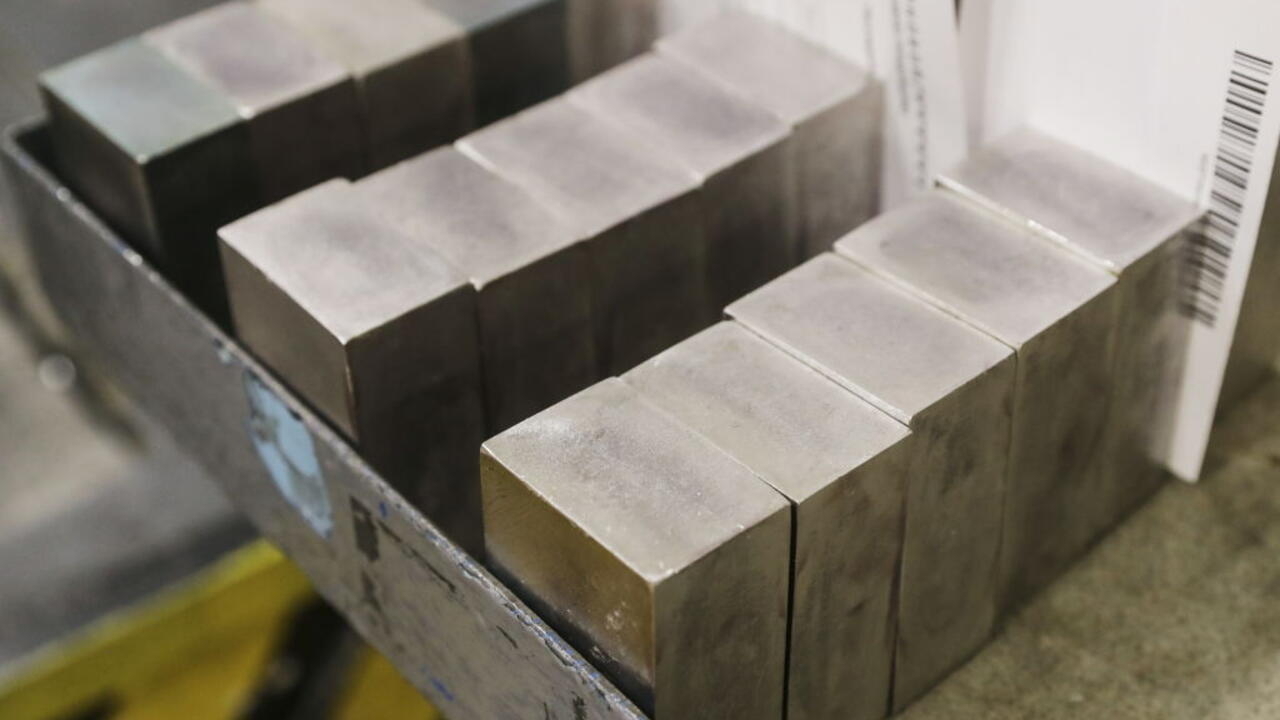 The war in Ukraine caused the price of palladium to soar on the markets, Russia being one of the largest producers in the world. Its price has doubled since December, it is currently hovering around 3,000 dollars an ounce.

Even if the palladium is not targeted by the sanctions of Western countries against Moscow, the markets fear a possible shortage following the problems of logistics, because Russia represents 40% of the world supply. The precious metal is usually transported by plane, while the European Union has closed its airspace to Russian flights, which considerably disrupts exports.

Suppliers and customers must therefore find other routing alternatives, a real headache. The prospects of a disruption of Russian supplies are worrying investors, especially since the market was already in deficit before the outbreak of the conflict in Ukraine. Currently, palladium stocks are low while demand is strong.

The precious metal is indeed highly sought after by the automotive sector. An essential component in the manufacture of catalytic converters for gasoline vehicles, palladium helps reduce polluting emissions. The tightening of emission standards worldwide for car manufacturers therefore only increases the demand for palladium.

Another factor supporting the demand for palladium is its indispensable role in the energy transition. Indeed, this metal is used in the production of hydrogen, because it purifies the gas. Massive investments in hydrogen production will therefore also support its consumption. Rising demand, limited supply, qualified as a noble metal for its resistance to oxidation and much rarer than gold, palladium is on the rise.

The Swiss prosecution requested, on appeal, 28 months in prison against Nasser Al-Khelaïfi

“Wonder of the Seas”: The largest cruise ship in the world sets sail