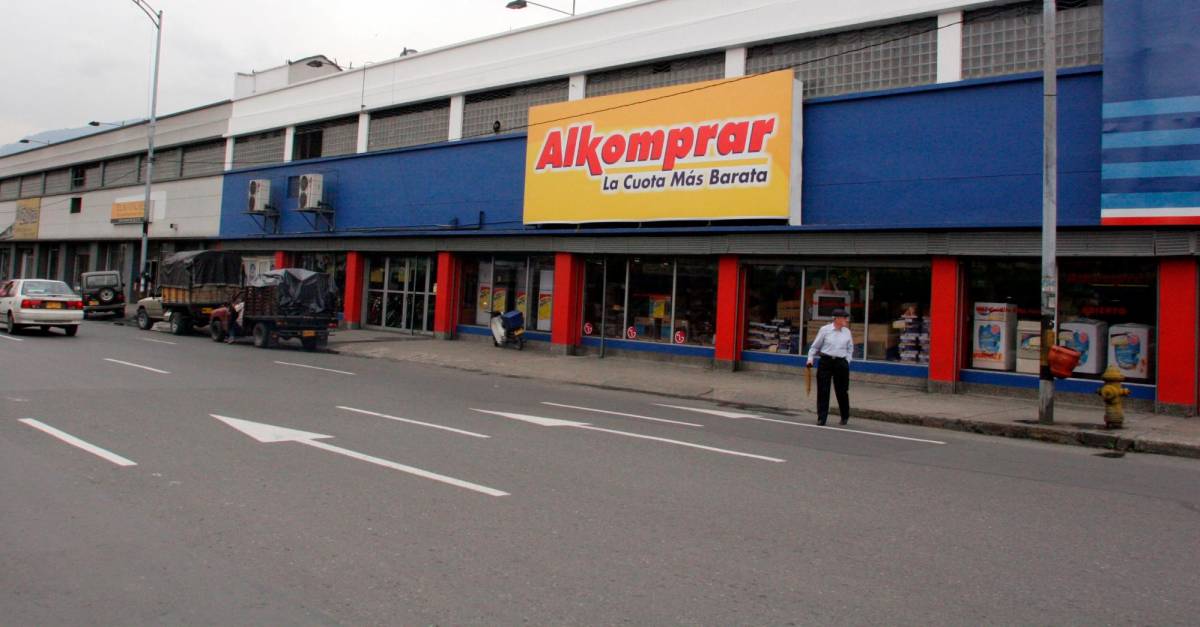 Colombian Trade, better known as Grupo Corbeta, is a conglomerate that owns the Alkosto, Alkomprar and Ktronix stores, which distributes more than 70 brands in sectors of the economy such as household appliances, technology, automotive, household products and agro-inputs. It has been in the market for 84 years and, since then, it has managed to adapt to each historical period and generate wealth throughout the country.

None of this would have been possible without the man who led the way: Mr. Santiago Mejía Olarte, a born entrepreneur who from a very young age learned how to do business without going through any academy. In addition, he is considered one of the leading businessmen of the modernization experienced by Antioquia in the second half of the 20th century and is considered the master of a generation of paisa businessmen who came later (see History).

Adolfo León Gómez (RIP), former director of Proantioquia, reported in 2010 that Don Santiago began in commerce next to a renowned merchant named Roque Jaramillo. And before creating his own organization, he worked for Fabricato, managing to expand the company’s operations in cities like Pasto and Ipiales. “He was a pioneer, he went to the south of the country to establish his business when no one was talking about border trade,” Gómez highlighted.

With several miles to go, founded Corbeta in 1938, a company that, in its beginnings, was dedicated to the distribution of fabrics, an activity that made sense to him due to his experience at Fabricato. So, he was favored by the textile bonanza that Colombia enjoyed in those years. However, Don Santiago did not settle for a single activity and began to diversify the portfolio. In 1958 he began with the distribution of consumer products and those who know his history admire his ability to anticipate and take risks.

Gonzalo Restrepo López, former manager of Almacenes Éxito, came to comment that Don Santiago “he was a man who took risks and assumed them, when he lost he also assumed the lossbut he was so knowledgeable about business, that he was right in most cases, that made him that special person that he was ”.

Currently, his legacy lives on in Manuel Santiago Mejía, his son, an economist who has been able to take the reins of this conglomerate with more than 1,000 representatives who serve nearly 30,000 customers of self-service stores, stores, minimarkets, and warehouses under the figure of distributor. wholesaler. According to the Superintendence of Companies, last year, Corvette reached revenues of $9 billion, a billing that speaks of its power in the market and that earned it to occupy the box number 15 among the 1,000 largest companies in the country.

This is a company that is still in force and that began with a man who, according to those who knew him, knew that Antioquia had topographic limitations, but always trusted the strength of the people of Antioquia. Wealth, employment and development summarize the legacy of Don Santiago in Grupo Corbeta.