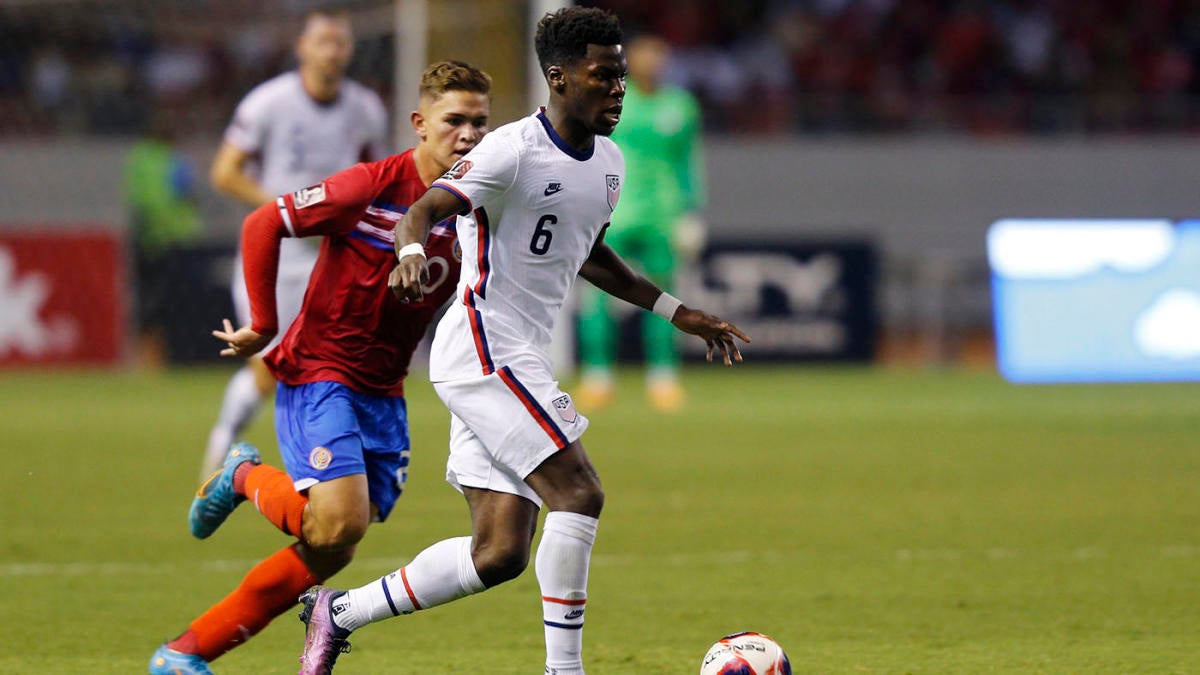 Despite a 2-0 loss at Costa Rica on Wednesday, the United States men’s national team qualified for the 2022 FIFA World Cup, making it back for the first time since 2014. In a match where the Americans looked sharp in the first half but faded in the second half, it was goals from Juan Pablo Vargas and Anthony Contreras eight minutes apart that lifted Los Ticos to the comfortable victory.

Costa Rica will play in the inter-confederation playoffs against New Zealand this summer for a spot at the World Cup.

USA boss Gregg Berhalter fielded what was largely his strongest players, and they came close to scoring a couple times in the first half, but Costa Rica’s superstar goalkeeper Keylor Navas came up big time and time again. It was a negative display and result overall, but it still marked a monumental day for a team craving a return to the world’s biggest stage, finishing third in the Concacaf table.

CBS Sports will update this story.