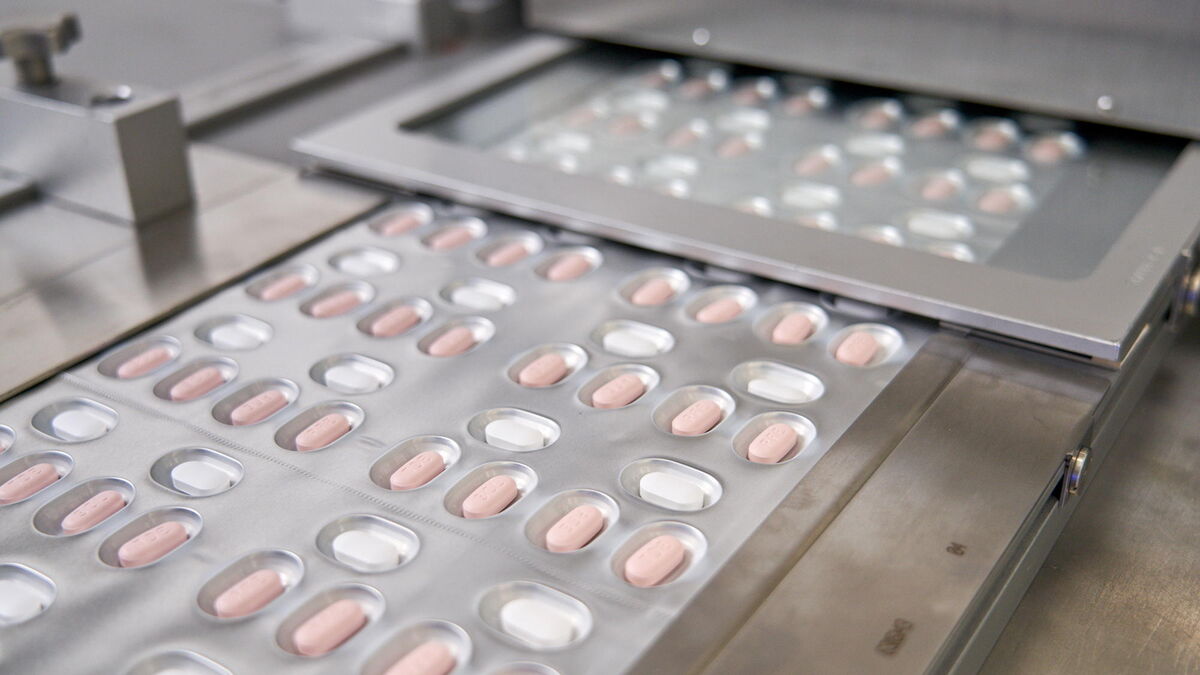 This time it’s the right one. Unlike Lagevrio, rejected last December, Paxlovid will be able to be prescribed to patients at risk of a severe form of Covid in France. The High Authority for Health (HAS) gave its agreement on Friday to the use of this pill developed by the Pfizer laboratory.

Like Lagevrio, Paxlovid is an antiviral to be swallowed and supposed to protect against severe forms. It would be 89% effective, according to the available data. What strongly limit the number of patients hospitalized for Covid and relieve the health services.

This treatment can be administered to “adults with Covid-19 who do not require oxygen therapy and at high risk of progressing to a severe form of the disease”, develops the HAS in its opinion. This concerns the immunocompromised and those “presenting a pathology at very high risk of severe form” whatever their age, as well as those over 65 suffering from at least one comorbidity (obesity, diabetes, heart failure, etc.)

Paxlovid is nevertheless contraindicated for several categories of patients, such as those with severe hepatic insufficiency or severe renal insufficiency, as well as pregnant women. For patients who are already taking another treatment, it will be up to their doctor to decide whether this anti-Covid drug can be administered at the same time.

To be effective, the administration of Paxlovid must begin “as soon as possible after the positive diagnosis for Covid-19 and at most within five days of the onset of symptoms”, details the HAS.

Over the whole of 2020, France ordered 500,000 doses of Paxlovid (to understand, enough to treat 500,000 patients, at the rate of six tablets per day for five days). A first delivery should arrive at the end of January, as Le Parisien revealed a few days ago.

“Eternal Notre-Dame”: journey to the time of cathedral builders