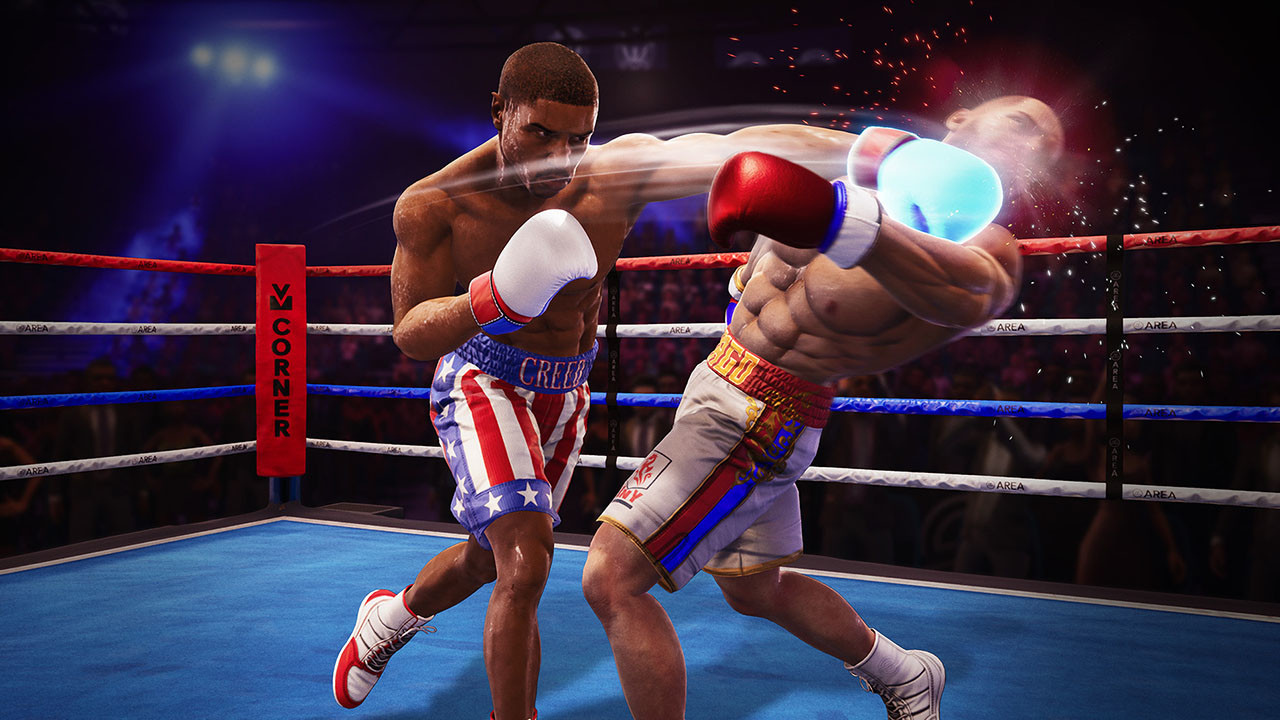 Koch Media, Survios and MGM have announced their partnership and will arrive to celebrate the 45th anniversary of the release of Rocky.

Officially announced in a Nintendo Direct of the already distant month of August 2020, there was presented Big Rumble Boxing: Creed Champions, a game based on the mythical film saga of Rocky whose development had now been forgotten. The game reappears to let us know that Koch Media has teamed up with Survios and MGM to launch the physical edition of this boxing game, which will arrive this year in PS4, Xbox One, Nintendo Switch y Steam.

Rocky’s first movie turns 45 in 2021We will get into the ring with legends like Adonis Creed and Rocky Balboa, with arcade battles that will try to recreate the well-known film saga. It will also feature local multiplayer to test ourselves with friends, embodying our favorite characters, and without having to climb stairs in Philadelphia. “We are delighted to enter this new publishing partnership with Koch Media for our first traditional Big Rumble Boxing gaming experience: Creed Champions,” said Seth Gerson, CEO of Survios, of a title that will also feature. inspiration in the Creed saga, born as a continuation of the Rocky universe.

Although there is still no release date for Big Rumble Boxing: Creed Champions, the game will be one of the products to commemorate the 45th anniversary of the first Rocky movie later this year. So many years later, the series continues to generate content and revenue, in addition to three Academy Awards and ten nominations throughout history.