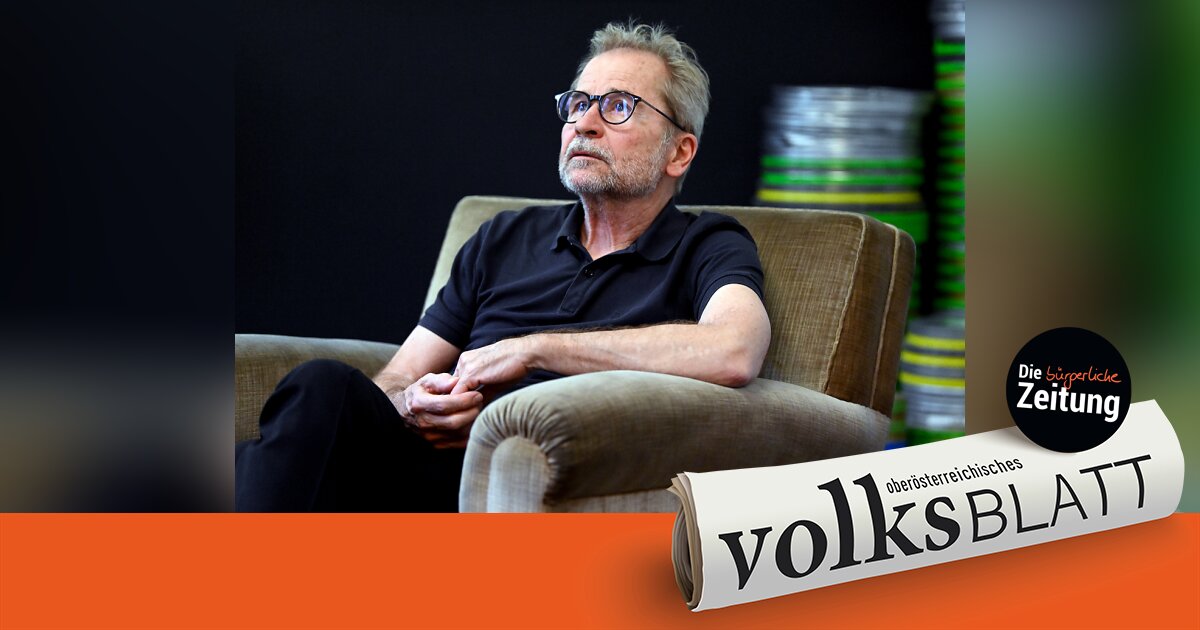 It was not an easy birthday year for Ulrich Seidl. In February, “Rimini”, the highly acclaimed part 1 of a double film, celebrated its world premiere at the Berlinale. Then in September, after a “Spiegel” research on the circumstances of the shooting of part 2, “Sparta”, a vehement, sometimes polemical debate broke out about the working methods of the cult director. Disregard for children’s rights and misinformation for parents were denounced. Today Seidl is celebrating his 70th birthday.

The sponsors announced an investigation, the results of which are still pending. But since Seidl went on the offensive in October and explained his view of the shooting in Romania, things seem to have calmed down a bit. Last but not least, the film itself, in which Georg Friedrich plays a man who fights against his pedophile tendencies and opens a camp for young people in poor Romania, impressed both critics and audiences. It’s the counterpart to “Rimini,” in which Michael Thomas plays a shabby crooner on the sleazy offside.

The polemics surrounding “Sparta” represented the pinnacle of discussions about Ulrich Seidl’s oeuvre, but at the same time it was part of the heavy criticism that the director’s films always evoked. Regardless of whether you like Seidl’s works or not, they never leave you indifferent. That was already the case with the first documentary works at the film academy, that applied to “Dog Days”, “Import Export”, “Im Keller” and now also the two most recent works. It is thanks to his insistent gaze that Seidl is considered one of the most irritating, controversial and important filmmakers of his generation. And his ability to find people who willingly expose themselves to this gaze, thereby revealing those human depths that usually remain well hidden within one’s own four walls. He sees his films as mirrors, not as distorting mirrors.

In 2001 he won the grand jury prize at the Venice Film Festival with his feature film debut Dog Days, where twelve years later Paradise: Faith, a film accused of blasphemy, also received a jury prize. Seidl transformed his documentary “Jesus, you know” into a play entitled “Our Father” at the Berlin Volksbühne. Dealing with religion is no accident. Born on November 24, 1952 in Vienna and raised in Horn, Lower Austria, Seidl should actually have become a priest, but instead snuck into the cinema on the weekends, which was forbidden for him: Uschi Glas and Westerns were the first formative film experiences. Seidl studied journalism, theater studies and art history in Vienna. He financed his studies with jobs as a night watchman, warehouse worker and as a drug guinea pig.

It was only at the age of 26 that he decided to attend film academy, which he left early after his debut “Einsvierzig” (about a short boy) and the controversial film “Der Ball” – films in which the characteristic visual language and the radical approach to the themes are already clearly present. Seidl’s cinematic work includes all facets between documentary and feature film and mixes them, just as he likes to shoot with both professional actors (Maria Hofstätter, Georg Friedrich, Michael Thomas, etc.) and amateurs. He is not dependent on written scenes being included in the film, but rather relies on improvisation and the surprises that arise from it, which is why working on his films can often take years, says Seidl, who as a screenwriter, director and producer has dedicated his life to dedicated to film.