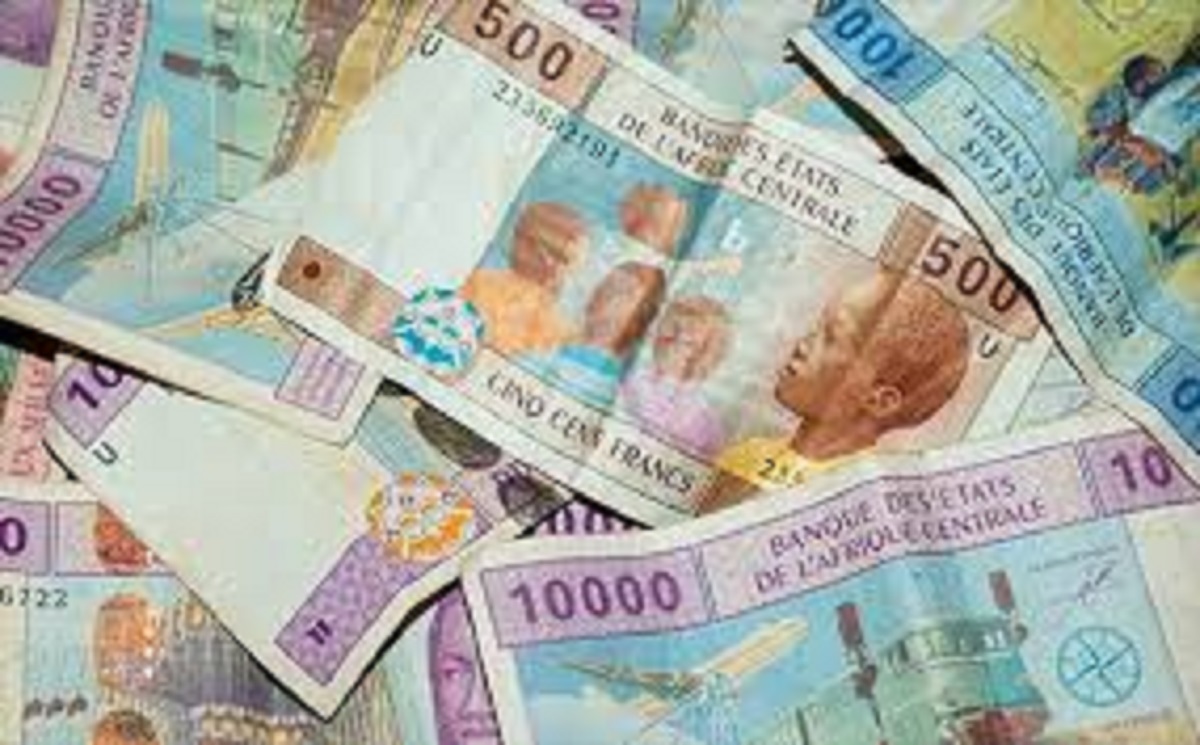 It is our colleagues from the Investir au Cameroun newspaper who give the signal. Indeed, in a last analysis of price competitiveness in the 06 countries of the Economic and Monetary Community of Central Africa (Cemac), we learn that the FCFA lost its value in the sub-region in the first quarter. of 2022.

According to several experts contacted by the Cameroonian newspaper, the depreciation of the CFA franc against the euro should not affect transactions in exchange offices between these two currencies which, moreover, have a fixed parity.

“It is in nominal terms that users make exchanges, not in real terms”, justifies a former executive of Beac à Investir in Cameroon. The BEAC maintains that the loss of value of the FCFA is good news for the economy of the sub-region, particularly with regard to the ability to produce goods and services at prices lower than those of competitors for a quality equivalent.

However, the depreciation of the nominal effective exchange rate, reinforced by a lower inflation rate in the sub-region than among its partners, in particular its competitors, has contributed to improving the price competitiveness of the CEMAC economies,” continues the BEAC.