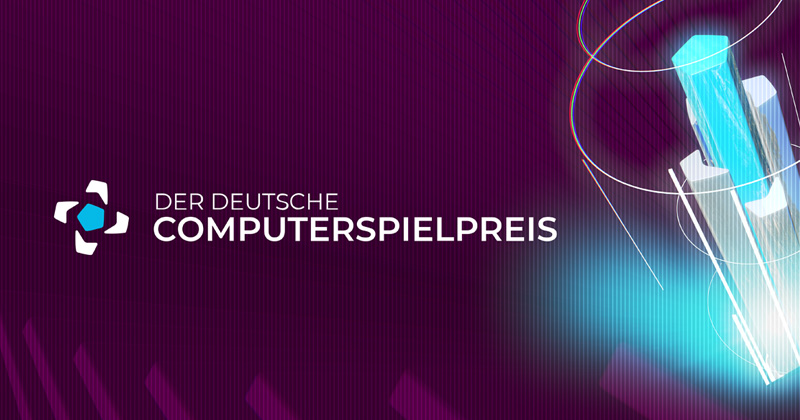 The German Computer Game Prize 2022 will be awarded today, Thursday. GamesWirtschaft logs the evening in the DCP ticker.

8:35 p.m.: The topic of “diversity” takes up a lot of space this evening: Brix Schaumburg and Uke Bosse illuminate the status quo – companies like Microsoft and Wooga are allowed to drum up advertising.

8:20 p.m.: Gadget YouTuber Alexander Böhm aka Alexibexi was booked as the laudator for the discipline “Best Innovation and Technology”. Nominated:

€40,000 goes to the virtual reality specialists at Holocafé for Warpdrive.

The prize goes to Jonas Manke from the Bielefeld studio Studio Inkyfox for EVERYTHING.

8:10 p.m.: Xbox marketing manager advertises in conversation with Uke Bosse Maxi Gräff for a higher proportion of women in the games industry.

The first prize including a €60,000 check goes to White Shadows – the meanwhile fifth trophy for Headup Games (see overview below). The publisher is now trading under Thunderful Games. The two nominees will each receive €25,000.

7:40 p.m.: Koch Media Manager and Game Board Member Lars Janssen reports on the actions of the video games industry to support the people of Ukraine.

7:33 p.m.: It’s a good start: Corona steals the show from Katrin Bauerfeind. The co-moderator of Uke Bosse has to spend the evening corona-positive in the hotel room – get well soon!

7:15 p.m.: For the seventh time now, GamesWirtschaft is offering the rather unofficial DCP bingo ticket. The rules of the game: There is a short (alternatively a small Fanta) for each event / keyword. Five hits – horizontally, vertically, diagonally – means: “Bingo!”. We wish you a lot of fun – please use the hashtag #dcpbingo, then we will find you the fastest.

19 o’clock: In exactly 30 minutes, the DCP live stream will start, which among other things on Youtube can track. Unlike in the two previous years, both the laudators and (most of) the nominees will be there in Munich.

The “warm-up” is already underway with a look behind the scenes.

Report from March 31, 2022 (4 p.m.): At 7:30 p.m., Katrin Bauerfeind and Uke Bosse will welcome the invited guests to the Tonhalle in Munich and the viewers of the live stream. Over the course of the evening, €800,000 will be distributed to the winners in a total of 16 categories – the money comes from the budget of the Federal Ministry for Economic Affairs and Climate Protection (BMWK).

The award will on the official site broadcast – the live reporting starts at 7 p.m. in our DCP ticker. For more information, see these posts: