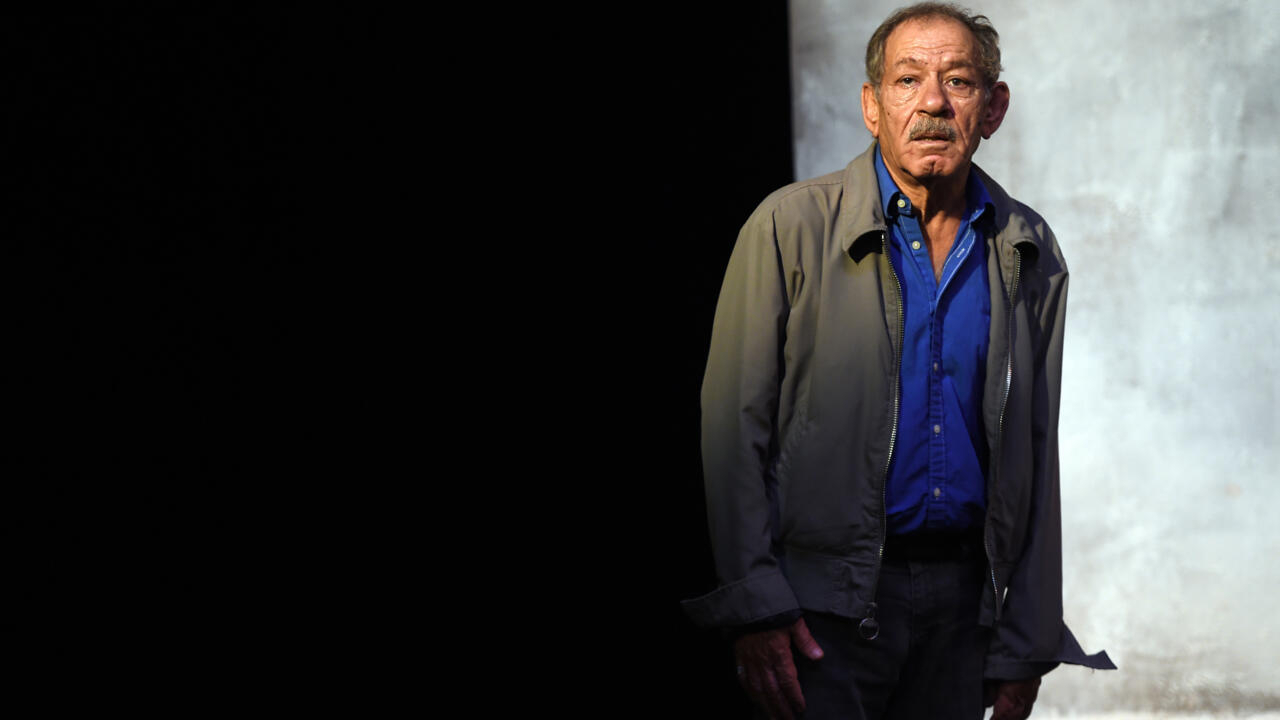 Algiers (AFP) – Actor and director Ahmed Benaissa, considered a great figure in Algerian theater and cinema, who starred in the film “Goutte d’Or” presented at Cannes, died at the age of 78, announced the Algerian Ministry of Culture.

During a 50-year career, which began in 1971, he had played in more than 120 films, including Algerian productions noted internationally such as “Papicha”, “Le sang des loups”, “De Hollywood à Tamanrasset” or “Outlaw”.

In a message to the family of the deceased published Friday on Facebook, the Minister of Culture and the Arts, Soraya Mouloudji, regretted the loss of a “monument” of Algerian culture which will leave “an indelible imprint on the world of cinema and Algerian theatre”.

He died Friday in Cannes, before the screening of the film “Goutte d’or” by Clément Cogitore, as part of the week of criticism.

“Devastated by a malaise”, he will be repatriated and buried in Algeria, according to his son, indicated the official Algerian agency APS.

The famous Algerian writer Kamel Daoud paid him a strong tribute on Twitter: “a beautiful soul, a great actor, a man without hatred and with immense talent”, stressing that Ahmed Benaissa participated in the “filming of the film + Meursault against investigation + (inspired by the eponymous novel by M. Daoud, editor’s note) for one of the two main roles”.

Born in 1944 in Algiers, Ahmed Benaïssa had one of the richest careers in Algerian theater and cinema, collaborating with many directors such as Merzak Allouache and Rachid Bouchareb.

Actor recognized for his exceptional talent, he had led many projects on the stage of the theater in Algiers and Oran (west).

Ahmed Benaissa had also directed in 1995 the regional theater of Sidi Bel Abbes, not far from Oran, during the very difficult period of the black decade, the civil war which the country suffered between 1992 and 2002.

The actor also appeared very regularly in productions for Algerian and French television.

This is how Real Madrid players reacted to Mbapp’s snub: Benzema feels betrayed