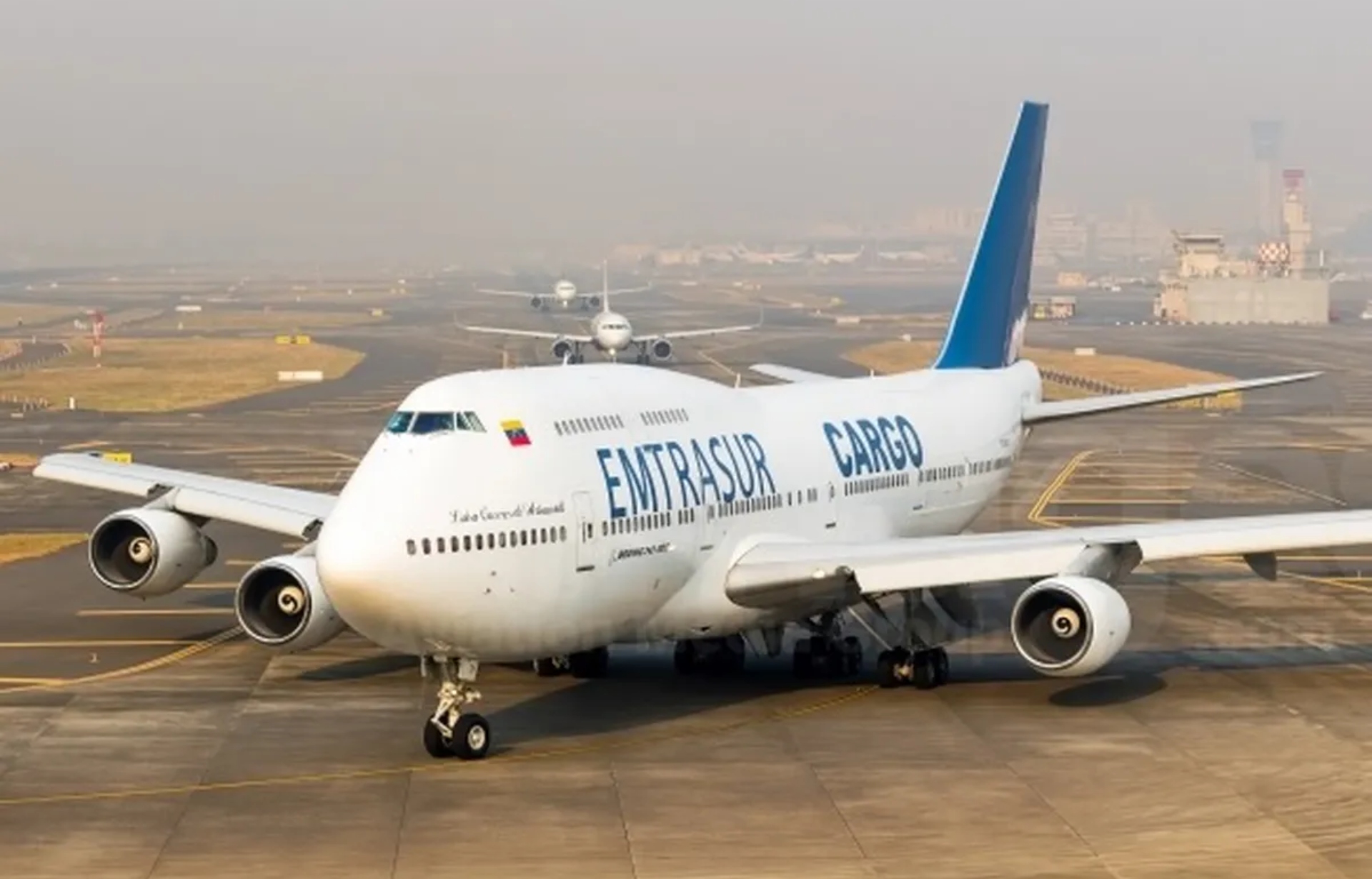 The federal judge of Lomas de Zamora, in Argentina, Federico Villena rejected the habeas corpus presented by the lawyer Rafael Resnick Brenner in favor of the five Iranians who arrived in the country last Monday in a Venezuelan-flagged Boeing 747considering that there is no current measure or real threat of restriction of his freedom.

In this way, it validated the actions of the National Migration Directorate, which last Wednesday, when the Jumbo failed in its attempt to fly to Montevideo to refuel and continue the trip, withheld their passport and gave them a provisional stay permit. in Buenos Aires until the real scope of the purpose of the aircraft’s trip, which departed from Mexico to Ezeiza with a load of auto parts for one of the main automakers in Argentina, is fully elucidated. Specifically, the five Iranians will remain in a hotel in Ezeiza or may leave immediately on a scheduled flight.

At the same time, Villena declared abstract the habeas corpus filed by Resnick Brenner on behalf of the 14 Venezuelans who arrived on the plane. Their documentation was not withheld, as they are members of Mercosur and do not need a visa.

Case of the Venezuelan plane seized in Argentina

Finally, the federal judge of Lomas de Zamora decreed that it was not within his competence, in this instance, to resolve the refueling of the Jumbo so that it can undertake the trip out of Ezeiza.

The Boeing 747 of the Venezuelan company Emtrasur was not only transporting auto parts for an outsourced firm of a local automaker. Iranians were also traveling. With a flight manifest with irregularities. There were seven names of Iranians in that crew statement that added up to 14 Venezuelans and only five on board the aircraft when it landed in Ezeiza on Tuesday. A special control operation was then activated.

Information about what happened

Information reaching local investigators pointed to Iranian connections to the Quds force. This group of the Republican Guard is classified as terrorist by the United States. The Argentine Justice knows this faction, since its boss from 1994 has an international search and arrest warrant for the attack on the AMIA.

The problem now is that the plane that has been operating for Emtrasur since last January was used for the last 15 years by the Iranian company. Mahan Air, with license plates EK-74713 and EP-MND. And that company is sanctioned by the United States, which it considers to be a logistics arm of the Quds force. And the penalties reach those who supply that airline. Today nobody wants to sell fuel here -and in the region- so that this aircraft can continue on its way to Caracas.

The whole situation is abnormal. Investigators wonder if there are two Iranians left or missing from the flight manifest information. Did they go down somewhere else? Would two come up here? Anything is possible in intelligence analysis. But the truth is that now, for the first time since the beginning of this case, the situation is in the hands of justice.

Revealed information from famous data miner The Snitch about Persona preparing for PC and Overwatch 2 F2P !!