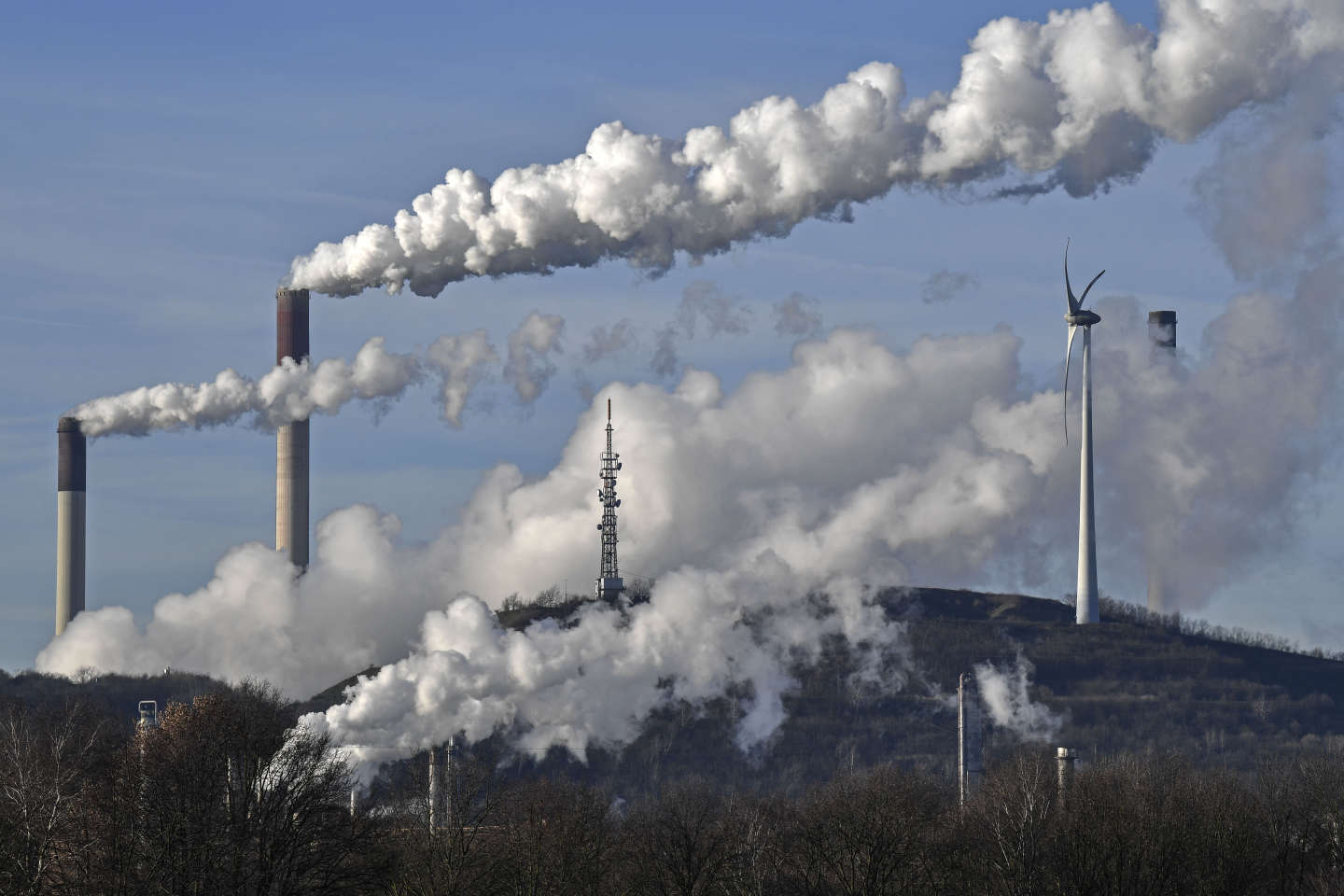 Record new installed capacity, record electricity production, record investment: on a global scale, the development of renewable energies has never been so rapid. The sign that the profound transformation of the energy sector is well under way? No, answers the international network of renewable energies REN21, which publishes, Wednesday June 15, the 17e edition of its annual report. Because, despite this unprecedented growth, particularly in wind and solar power, the energy system continues to be largely dominated by fossil fuels, at levels almost similar to what they were ten years ago. “The energy transition is not taking place”, regrets REN21, which brings together members from the worlds of science, academia, industry, NGOs and governments.

The 2022 Report on the world state of renewable energies, on which more than 650 experts worked, takes stock of the sector and formulates the severe observation of a missed opportunity. The promises of “green revival” launched after two years of the Covid-19 pandemic have not materialized. Since then, an unprecedented crisis aggravated by the war waged by Russia in Ukraine has caused the prices of energy and raw materials to soar. “While in 2021 more and more governments have committed to achieving carbon neutrality, the reality is that, in response to the crisis, many countries are starting to develop new sources of fossil fuels again, and to burn more”explains the executive director of REN21, Rana Adib.

Read the decryption: Article reserved for our subscribers Is the war in Ukraine likely to slow down the fight against climate change?

At the same time, energy demand continued to grow (+4% in 2021), particularly in emerging countries in Africa and Asia. However, a large part of these needs have been met by increased use of coal and natural gas. Global CO emissions2, three-quarters of which are related to the energy sector, jumped 6% last year, adding 2 billion tonnes to the atmosphere. China also became the first country to exceed one terawatt of installed capacity. According to the International Energy Agency (IEA), this strong growth should continue in 2022: Beijing, for example, announced in early June that it wanted to double its solar and wind production by 2025.

Although unprecedented, the pace of development of renewables observed in 2021 remains largely insufficient to achieve carbon neutrality by 2050: it would be necessary to go almost three times faster. “Even if we break records for the growth of renewables, we are not at all on the trajectory to achieve the objectives of the Paris agreement on the climate”recalls M.me Adib. This growth should also not only concern the electricity sector, as is still largely the case today – renewables provide around 28% of the electricity mix. In sectors as important as transport and heat, which respectively represent 32% and 51% of final energy consumption, the share of renewables is still marginal (3.7% and 11.2%).

You have 49.16% of this article left to read. The following is for subscribers only.

Over 30 domestic new films are released intensively, and the summer file is expected to hit the “ticket warehouse” again | Industry News_Stock Channel_Securities Star