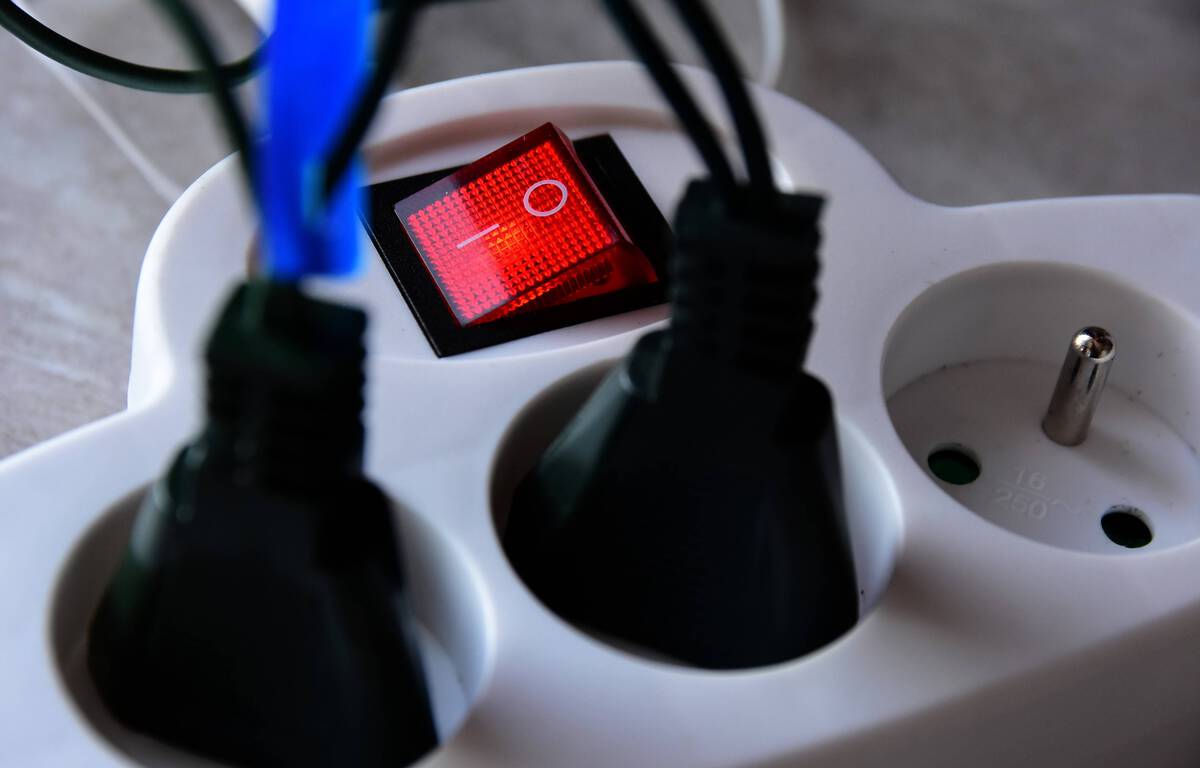 The commitment, made last November, was reaffirmed a few days before the end of the winter break. On Friday, EDF will no longer cut the electricity for customers struggling to pay their bill. A real relief for low-income households, as energy prices continue to soar with the war in ukraine. “By doing this, EDF is going further than its regulatory obligations outside the winter break period, by replacing the cut with a power limitation at 1 kVA”, underlines a spokesperson.

This power represents a kind of “minimum service” pending the regularization of the customer’s situation, enough to provide the essentials: lighting, operating a refrigerator and recharging a telephone. Cuts were already prohibited during the winter break, which will end at the end of March. They will therefore no longer be applied by the incumbent supplier at all, all year round.

A decree in preparation for the government

EDF is not the first supplier to announce such a measure, demanded by associations fighting against precariousness: the small operator Plum had already taken this initiative. Another large operator, Engie, for its part, has undertaken to “massively deploy power reductions to 1 kVA from this spring of 2022.” But many suppliers remain “very reluctant to abolish power cuts” and have committed “ dilatory reflections”, regrets Manuel Domergue, director of studies at the Abbé-Pierre Foundation.

In 2021, 254,000 consumers were cut off for unpaid electricity, according to figures from the National Energy Ombudsman. “There is a very clear tension linked both to the precariousness of certain layers of the population, in connection with the Covid in particular, and the increase in energy price. All of this means that it gets stuck for hundreds of thousands of households, ”notes Manuel Domergue.

According to him, the government is preparing a decree to impose two months of power reduction before any cut for the most precarious households, those who receive the energy check. A good start, but not enough for the Abbé-Pierre Foundation, which calls for a general ban on cuts. “We expect the government to make a decision, whether or not it depends on the goodwill of certain electricity suppliers. It is considered a fundamental right to have a minimum of electricity at home. »

Florida: Woman kidnapped as infant pleads for clemency for kidnapper

A major solar storm will hit the earth on March 31