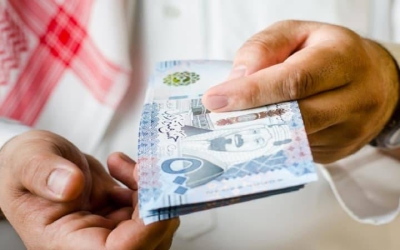 Al-Marsad newspaper: Sources revealed that the Ministry of Health has recently recovered sums of money from leaders in Taif Health Hospitals; This was after it was proven that they were not entitled to allowances that had been paid to them for years.

The sources pointed out that these leaders receive a work nature allowance of 20%, which called on the competent authorities in the ministry to recover the spent money, according to the newspaper, “Okaz.”

She also mentioned that some employees of the Taif health department were assigned to work in health centers and the allowances paid to them were not stopped, at a time when the allowances should have been stopped; In return for assigning them to other regions inside and outside the governorate.