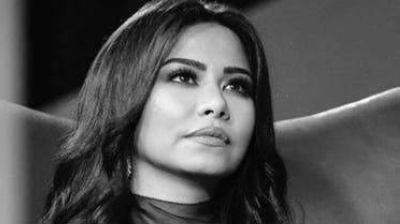 Al-Marsad Newspaper: The crisis of the artist, Sherine Abdel-Wahhab, which occupied the Egyptian public opinion during the last period, witnessed new developments related to the issue of her drug abuse, as a result of which she was hospitalized for nearly 20 days to receive treatment.

The hospital where Sherine was being treated revealed that the results of the analyzes of 6 narcotic substances she underwent to ensure her safety before allowing her to leave, were negative.

A medical source confirmed that Sherine’s vital functions were stable before her discharge from the hospital, and that the results of the tests to see if there were any traces of narcotic substances, such as “hashish, tramadol, opium, amphetamine stimulants, cocaine and sedatives,” were negative.

The source also indicated that the analyzes of “liver enzymes, sugar levels, and the condition of the pancreas were very good,” according to what Masrawy reported.

Newspaper The Messenger | The Berthoud brothers perform in cyclo-cross

is it a truth or a myth?