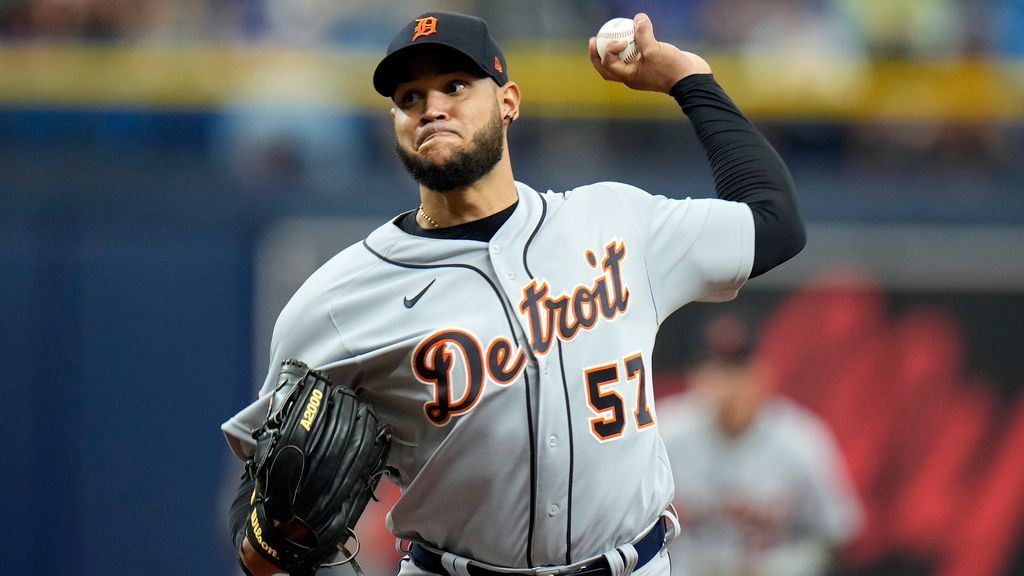 Starting pitcher Eduardo Rodriguez has informed the Detroit Tigers that he will not be rejoining the club at this time due to personal matters and has been placed on the restricted list “until further notice,” general manager Al Avila announced in a statement Monday.

The left-hander, who signed as a free agent with the Tigers last offseason, has been on the disabled list since May 22 with a left rib cage strain.

He made a rehab start last week for Triple-A Toledo, pitching four shutout innings with nine strikeouts, but Tigers manager AJ Hinch told reporters Saturday that the team did not have a date for his return.

“The restricted list part is the relationship between the player and the organization. I knew he wasn’t going to be a starter, he wasn’t going to pitch in the minor leagues or the major leagues at this point. This was inevitable,” Hinch said. , according to The Athletic.

Rodriguez, 29, is 1-3 with a 4.38 ERA in eight starts this season for the Tigers. He spent his first six seasons in the major leagues with the Boston Red Sox and signed with Detroit on a five-year, $77 million deal last November.

Al-Sisi on the Renaissance Dam crisis: “My words are not much.. and no one will approach Mi

What is the point of eating the placenta after giving birth?