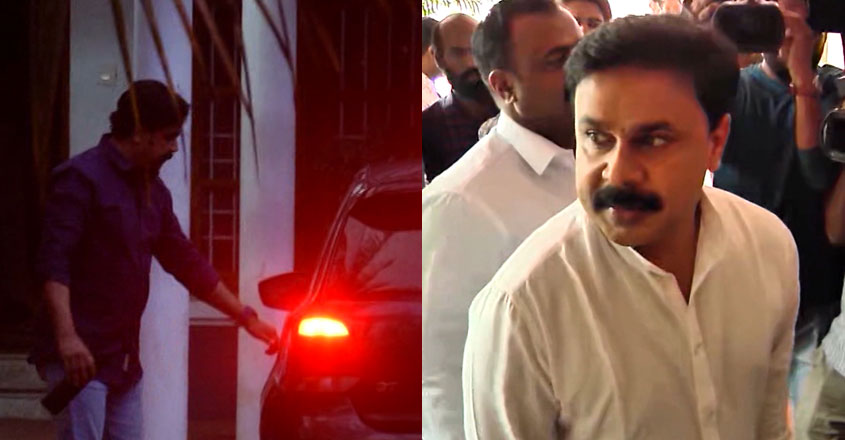 Actor Dileep’s car has been taken into custody by the crime branch in connection with the murder case. Dileep’s red Swift car was taken into custody. But the car is still in Dileep’s house. The car cannot be driven away. The investigation team is in the process of dragging him away.

The vehicle in which Pulsar Suni and Balachandra Kumar were traveling in 2016 was taken into custody. According to the crime branch, Dileep’s brother Anoop was also in the car. The investigation team said that Dileep Pulsar had handed over the money to Suni at home. You can see the video report.

Health and beauty benefits that we did not imagine are found in apples.. an apple a day really keeps you away from doctors

Two new molecules against COVID, but also against cancer