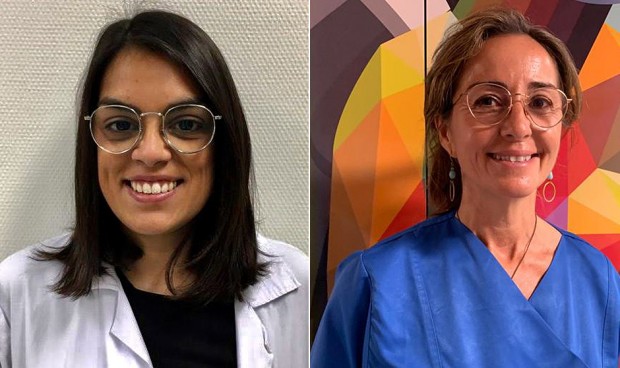 The Spanish Agency for Medicines and Health Products (Aemps) has launched an alert warning of the use of dexmedetomidine sedativewhich can cause increased risk of mortality in adult patients younger than 65 years. A notice that will be included in the technical data sheet of the drug for this population group. This indication, which arises from the results obtained in a recent study, has also caused some concern among pediatriciansas Dexmedetomidine is the most commonly used sedative in Pediatric Intensive Care Units (PICU). Given this concern, Meri Martin, coordinator of the Pharmacists group of Intensive Care Medicine and Critical Patients (Farmic) of the Spanish Society of Hospital Pharmacy (SEFH)assures Medical Writing that the Hospital Pharmacy “has safe and effective alternatives in the event that the use of the drug is prohibited”.

An alert that is already present in these Units in which, according to Martín, “all the warnings when prescribing the drugas well as paying more attention to the occurrence of adverse events during its administration“. However, the specialist adds that, currently, “the drug continues to be used in these Units in a normal way, although under surveillance.”

Despite the Aemps warnings regarding the use of dexmedetomidinaMartín explains that “it is a drug that has had a good positioningsince it facilitates management of patients with difficulties in weaning from mechanical ventilation, since it is the single drug of those available in current sedoanalgesia strategies that do not produce respiratory depression”.

An opinion that he also shares Esther Aleocoordinator of the sedoanalgesia working group of the Spanish Society of Pediatric Intensive Care (SECIP)who points out to this medium that, today, “the experience of use of dexmedetomidine in pediatrics It is quite wide and it is getting bigger and bigger. For this reason, it continues to be a tool that can be counted on to optimize sedoanalgesia of our patients”. For Aleo, dexmedetomidine “offers some advantages such as the possibility of reducing the dosage or the time of use of other drugs that cause side effects”. In addition, Aleo details that dexmedetomidine “generates a certain neuroprotective benefit“.

In fact, as Aleo explains, “the international guides of recommendations for the care of pain, delirium and sedationpublished in 2022, recognize the role and benefit of dexmedetomidine, which they continue to recommend to critical pediatric patients”. Despite this, Aleo, on behalf of the Society, emphasizes that “we will belong warning of the possible effects that are describedeither in our population or in another”.

In this regard, Aleo adds that “it is important to remain cautious, continue to use the drug judiciously at recommended doses and, as a scientific society, we must provide further study and employment experience so that we can all win in safety for our patients”.

Although dexmedetomidine occupies an important place in the pharmacotherapy, according to Martín, “there are alternatives available with proven safety and efficacy”. For this reason, the specialist highlights “the great importance of carrying out this type of independent study post-authorization and pharmacovigilance that evaluate the use of drugs in routine clinical practice, since it differs on many occasions from the conditions in which clinical trials are initially carried out”.

In addition, Martín emphasizes that this type of study is beneficial “for position the best possible alternative available since, in a large number of studies, the comparison is made against placebo and not against other therapeutic options”. For Martín, this occurs especially in the pediatric population where “it is always interesting to promote new specific studies of the drug use in this population.generate work networks that allow confirming the safety of its use in critical pediatric patients or neonates and generate new evidence in this regard in order to define sedoanalgesia strategies directed and appropriate to the pediatric population”, he concludes.

The atypical honeymoon of Jordi Alba and Romarey Ventura

Octogenarian killed his partner and faked a robbery