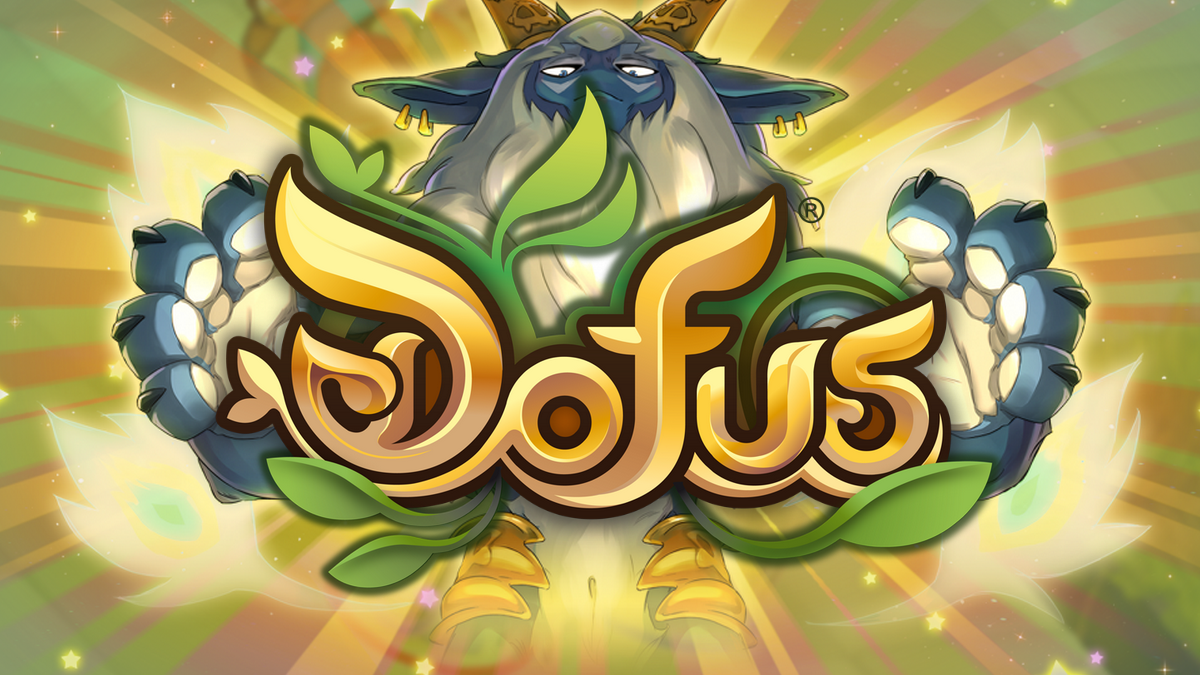 The Temporis 7 adventure on Dofus is full of many surprises. Sometimes difficult, sometimes fun, it requires above all to always be informed about the latest information. This is why we have decided to bring together here several tips for capturing your impaired, or your adventure in general on Osatopia.

DOFUS: Tips and Tricks on Temporis 7

Whether you are a newcomer or an expert, there are still a few tips to know about Temporis 7. Some information is quite hidden and it is easy to overlook, especially since it is often essential.

If you go hunting, it is possible to see the different altered captured or not in your area from a small checkbox, at the bottom left. The collection interface is quite complete, so it’s very likely that you missed the information. As a reminder, an Altered “obtained at 100%” is surrounded by a golden frame.

The Dofus are back! You can obtain them by dropping them on the various dungeon guardians in the game. However, their effects do not fully transfer to the Altered. The characteristics are, but not the “Regain 20% of life” or “You gain 100% of your level in BP”. To do this, you must buy badges in the altered center, in the ephemeral dimension.

Corrupted can evolve through Mega-Corruption, but this process destroys the base version of your creature. However, nothing prevents you from recapturing it (via the Marketplace) and equipping it alongside your Megaltery! The Xelors will be particularly happy with a Galopince and an Escarpince for double AP removal!

Give yourself clear goals

With so many Corrupted to capture, it’s easy to flit about without advancing, especially since the quests that naturally guide you no longer give Tempotons. Instead, look at your stuff and define specific objects to retrieve. Your Gélano for example, or your Caracoiffe. There’s no point going to level 80 with a crowd of Altered without having viable stuff behind.

If it is a marketing plan to increase traffic in the Dofus category, you can still benefit from boosts via the Twitch Drops. Regardless of the streamer, “Croquettes” mystery-boxes will offer you sachets increasing your chances of capturing an Altered in combat. Facing a legendary, it’s always better than nothing!

Runes or kamas: you have to choose!

A majority of players will destroy their gear via the crusher to get runes. It’s a profitable trick with a huge competition disadvantage. To work around the problem, you can talk to NPCs called Dofus “buyers”, such as the Taverniers, and resell your equipment to them! From level 60, it is necessary to count approximately the level of the object multiplied by 10 kamas per sale. With a full inventory, that makes several tens of thousands of kamas to recover at the cost of a few clicks.