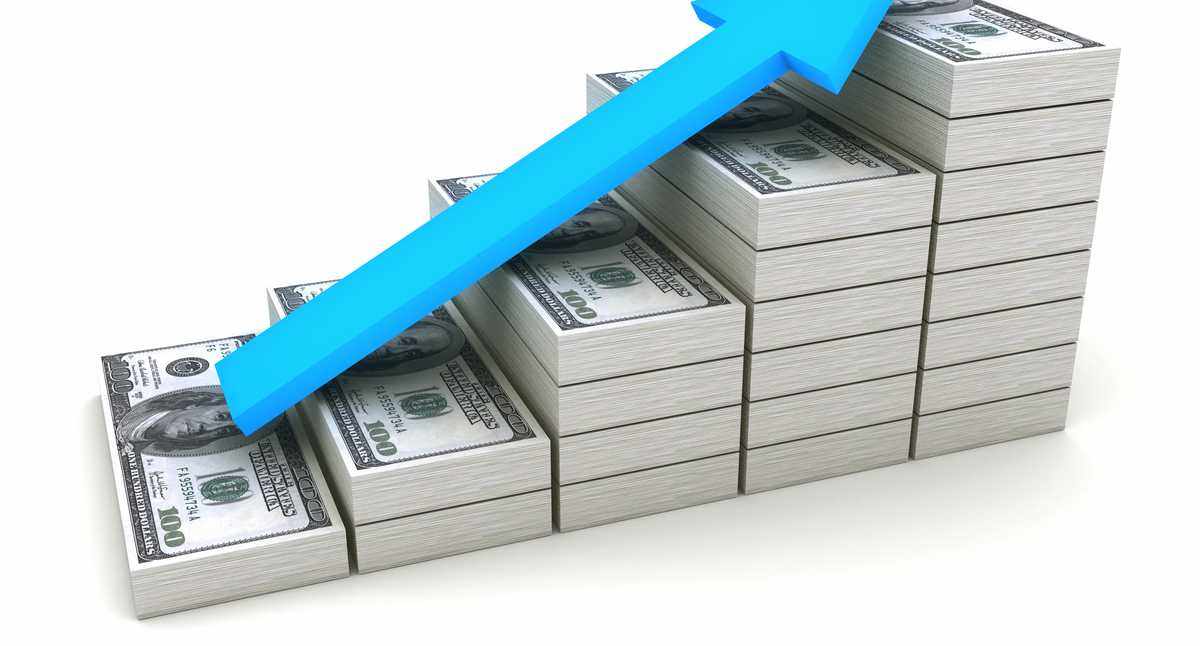 The price of the dollar in the country has had strong changes in recent days, despite the fact that it was expected that with the appointment of José Antonio Ocampo, as the new Minister of Finance, the financial markets would reduce the fears they have regarding the incoming government of Gustavo Petro.

After this announcement The currency has had one of the worst weeks in Colombia during 2022 and exceeded its historical maximum values. Some speculators even managed to spread that it could reach 5,000 pesos.

Petro’s victory, without a doubt, has generated a lot of nervousness in the different sectors of the international and national economy, since he is going to be the first center-left president that the country will have.

However, Diego Gómez -exchange market analyst for Corficolombiana- stated in an interview with Bloomberg that the price of the dollar in Colombia is also being affected by external conditions, mainly by a possible global recession.

The expert took advantage of the moment to point out that several countries are currently suffering from this phenomenon. Likewise, he pointed out that the depreciation of currencies against the US currency has been caused especially by inflation worldwide.

“The range of the currency for this week could be between $4,200 and $4,400, depreciation of which not only the Colombian peso is the protagonist, but also other currencies in the region”, initially stated.

Gomez then added: “The market begins to weigh more strongly the possibility of a forced landing of the world economy, therefore we must have certain economic fences during this second semester”.

Natalia Granados, senior finance analyst, also stated in that medium that the US currency will most likely exceed 4,300 pesos this week, since there is a lot of uncertainty in international markets.

“It is expected that during the week the dollar will increase its price, it is highly probable that it will touch the next reference level. The dollar is seen as a safe haven asset in times of uncertainty. accurate.

Regarding this topic, President Iván Duque indicated that the trigger that triggers the price of the dollar is the loss of certainty towards an uncertainty in the hydrocarbon sectorespecially oil.

The head of state also explained that this type of reality with the US currency brings with it a strong blow that should not be ignored, which causes import value chains to be considerably affected.

“The day certainty is lost in the hydrocarbon sector, We are going to continue to experience a disproportionate increase in the dollar in our country, affecting import value chains and contributing to higher inflation.. This sector must be viewed strategically,” concluded the president.

Alejandro Reyes, BBVA Research economist for Colombia, stressed in dialogue with SEMANA that the price of the dollar in Colombia will stabilize after the first announcements by Gustavo Petro.

According to the indicators of the Stock Market, The US currency recorded a new rise this Wednesday and managed to climb to 4,397 pesos. The average value was 4,348 pesos, which will serve as a guide for the TRM that will take effect on July 7.

the revenge of the round of 16 of the Copa Libertadores, minute by minute