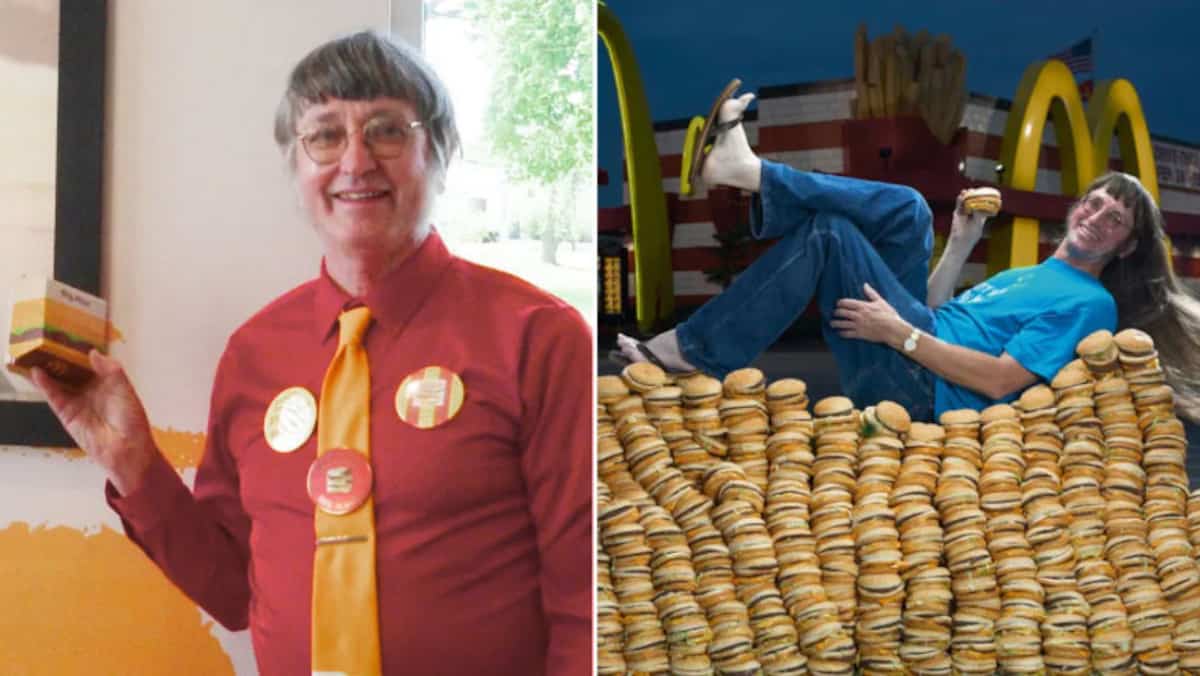 A retired American has just celebrated his 50th year of eating a Big Mac a day, and is breaking his daily record.

In a series of Twitter posts, the famous Guinness World Records reported the incredible record set by Donald Gorske, who is celebrating a 50th anniversary of daily eating at the Big Mac.

The man, who considers the famous burger to be “the best sandwich in the world”, admits to eating two of them most often a day, while making sure to eat at least one.

Donald went to the same McDonald’s restaurant in Fond du Lac, Wis., on Tuesday, the same one where he had tasted his first burger, to celebrate his 50th BigMac-iversary.

Gustavo Petro: Petro summoned Fajardo and Hernández to a meeting for the alleged suspension of elections | Barranquilla