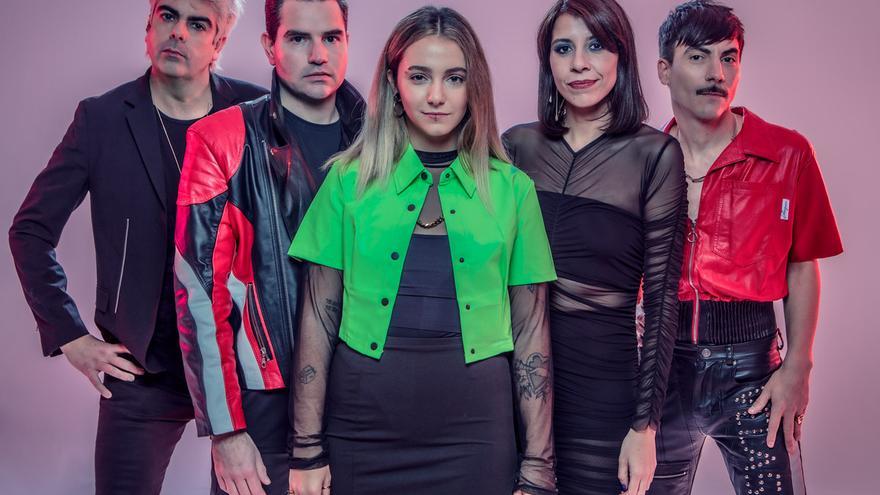 The group Dorian with the singer Suu.
Vibrating Communication

The Barcelona group Dorian released the first song in Catalan of their career, Universal, last midnight, accompanied by the singer Suu. The advancement adds to other pieces already published, such as Dual with Pimp Skinny, or Two Lives, which will be part of Ritual, the new album the band will release in April. The electronic pop project will present this new album for the first time on April 29 in a concert that will take place on the steps of the Cathedral of Girona, within the Strenes festival.

the pandemic also impacts the well-being of workers

How do we resolve a dilemma?