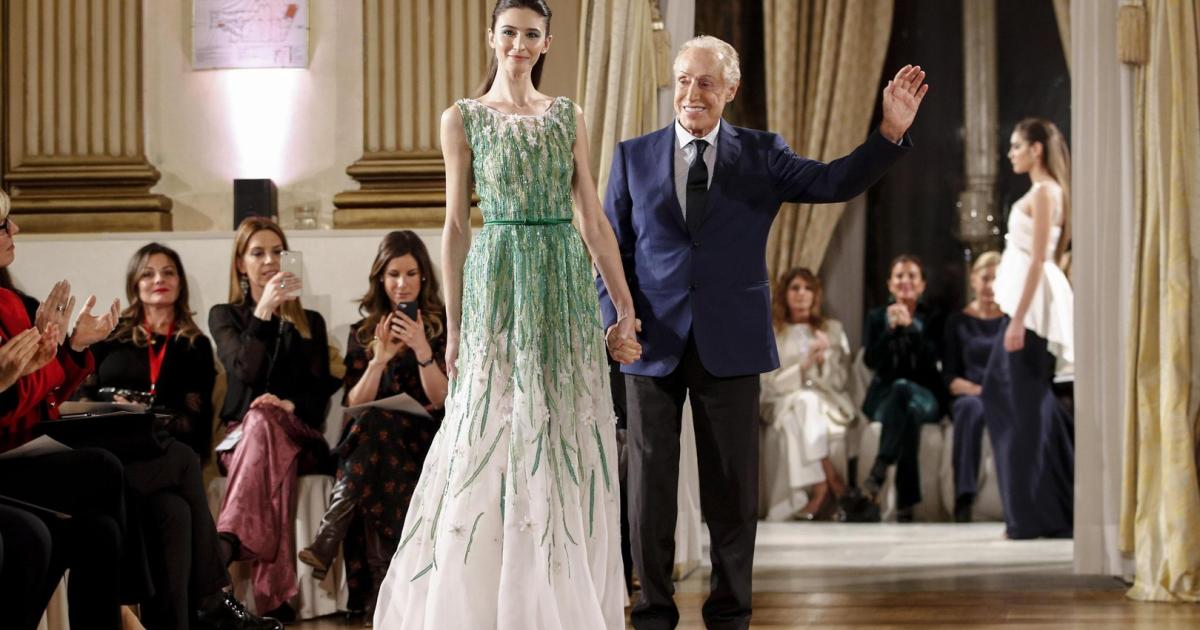 The doyen of Italian fashion designers, Renato Balestra, died in Rome on Saturday night at the age of 98. This was announced by his family. Born in Trieste in 1924, Balestra founded the label of the same name in 1959, whose couture creations quickly became known for their picturesque embroidery. His passion for cinema led him to design costumes for Ava Gardner, Gina Lollobrigida and Sophia Loren.

In 1958, Balestra launched its collections in the United States and debuted in Hollywood as a designer for major actresses. He quickly became the favorite designer of movie stars like Liz Taylor, Claudia Cardinale, Zsa Zsa Gabor, Natalie Wood and Candice Bergen.

In 1959 he opened his first studio in Rome on the prestigious Via Gregoriana. During these years he developed the “Blu Balestra” on a short satin dress. It’s a vibrant blue, a unique color that’s still a symbol of the fashion house today. Balestra’s fashion was characterized by simplicity, elegance and spontaneity. He was soon dressing the world’s most prominent and elegant women, including first ladies and princesses.