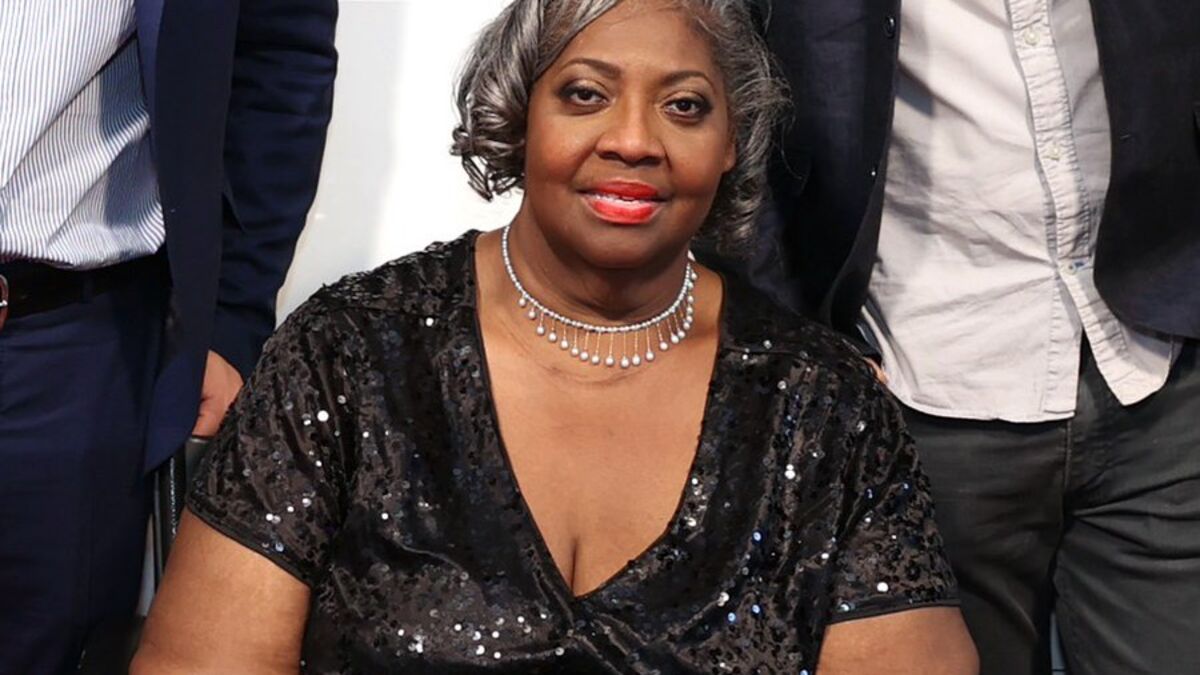 She is a pioneer and a legend who passed away on Tuesday. Former basketball player Lusia Harris, the only woman to be officially drafted into the North American men’s NBA league, died Tuesday in her home state of Mississippi at the age of 66, her family announced.

“We are deeply saddened to announce that our angel, our matriarch, our sister, our mother, our grandmother, our Olympic medalist, the queen of basketball, Lusia Harris, passed away unexpectedly today in the Mississippi,” the statement said, without giving details regarding the cause of death.

She never played in the NBA after all.

Harris, who was recently the subject of a documentary chronicling her unique journey, is best known for being selected by the Jazz franchise, then playing in New Orleans in 1977.

Before her, Denise Long had also been drafted by a men’s team, the San Francisco Warriors, in 1969. But the league had canceled her selection. From then on, Harris officially remained as the first and only woman to date to experience this fate.

But she never showed up for the Jazz training camp and never played for that team, as she was pregnant at the time. A year earlier in 1976, the pivot, selected in the United States team, had distinguished herself by scoring the very first points of the first Olympic women’s basketball tournament in history. She and her teammates left Montreal with a silver medal.

Lidl aligns with the price of E. Leclerc centers