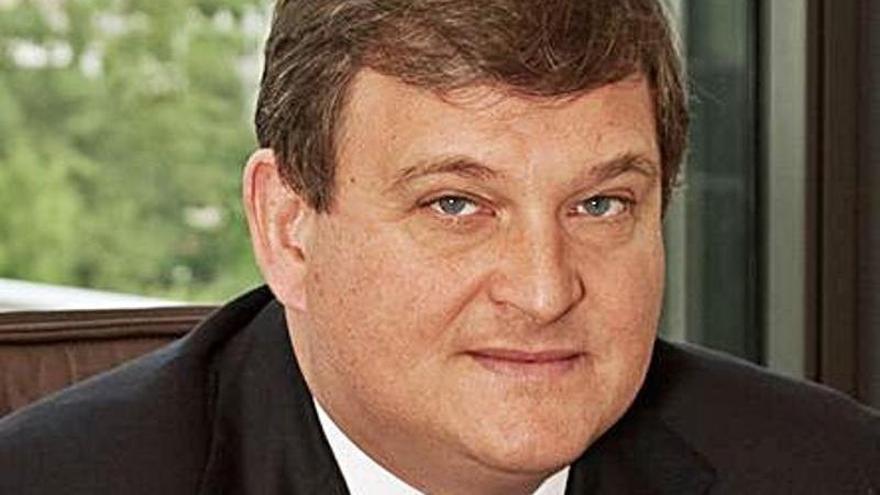 Duro Felguera, who was still under the direction of the then CEO Jose Maria Orihuela, filed a criminal complaint against Del Valle in March 2020 “as a result,” the company said at the time, “of an internal investigation process and in light of the reports on the matter from a prestigious law firm,” in which they were considered “indications of possible actions that could have consequences in the area of ​​Criminal Law”.

The company then invoked alleged crimes of unfair administration and misappropriation, although its public communications did not specify the facts or decisions on which the legal action was based.

The complaint was admitted for processing by a Gijón criminal court on June 11, 2020, but the defense of Ángel del Valle appealed the decision, while the procedural representation of Duro Felguera opposed the claim of its former president and former CEO.

The order of the Audiencia of Asturias closes the process and the complaint has been rejected.

Ángel Antonio del Valle Suárez (1963) is a member of the family that since 2005 was the largest group that owns Duro Felguera, of whose shareholding it reached 24.451% until the capital increase in 2018, which diluted its position by 90%.

Del Valle has been a director of Duro since 2003, responsible for acquisitions and investments and with executive functions since September 2007, CEO since May 2008 and CEO since 2011.

In the final three-year period of its management (2015-2017) the company accumulated losses of 341.58 million, which placed the company in dissolution. The then president attributed the economic deterioration of that period to a “perfect storm.”