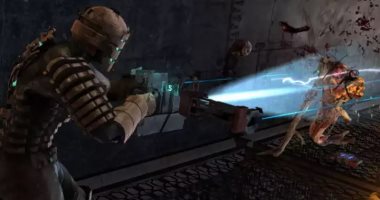 The new version of the game was announced in July 2021 and the developers claim that the new game will raise “the level of horror and immersion to unprecedented levels.” EA confirmed the launch of the new version of Dead Space in January 2023, and the next game will be available for PC, PS5, and Xbox Series X/S.

Just like the previous version, this new version will have the same hero and players will have to take on the role of engineer Isaac Clark as they have to go on a fearsome journey through the ghostly interior of the USG Ishimura mining ship during their fearsome fight.

However, EA promised to combine improved audio and visuals along with several other mods including – improved storyline, better characters and advanced game mechanics.

Aside from revealing the official release date, EA has given Dead Space fans a comprehensive behind-the-scenes look at its development through a YouTube video. This video reveals more about changes to gameplay, sound, and art. The footage also includes visual effects such as fog, smoke, and fireworks. used in the game.

The world’s largest stablecoin Tether is again trading at par