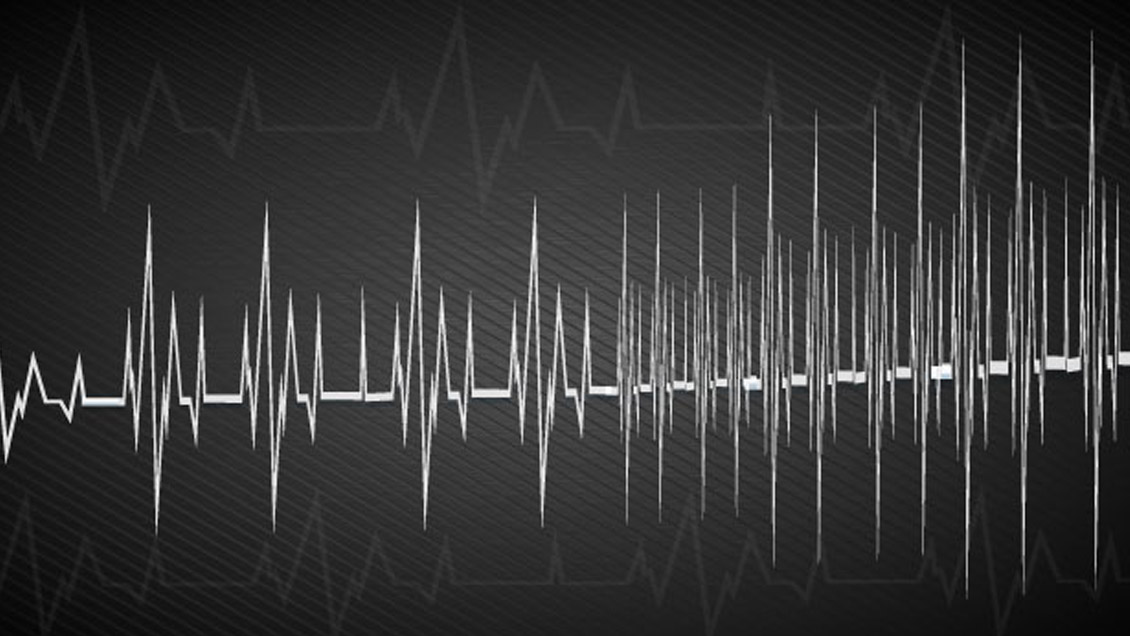 One A medium-intensity tremor shook the night of this Sunday, February 27, at 10:15 p.m., in the Biobío Regionand it was also felt in those of the Maulefrom cloudyfrom Araucania and of The rivers.

According to the preliminary report of the National National Seismological Center, the movement had a magnitude 5.6with epicenter located 88 kilometers northwest of the commune of Lebuat a depth of 33 km.

Auditors’ reports speak of a strong earthquake that also lasted several seconds, however, the National Emergency Office classified it as a “medium intensity”.

According to Onemi, no damage to people, alteration to basic services or infrastructure as a result of this earthquake have been reported.

Meanwhile, the Hydrographic and Oceanographic Service of the Navy (SHOA) indicated that “the characteristics of the earthquake do NOT meet the necessary conditions to generate a tsunami on the coast of Chile”.

In the following minutes, at 22:43Seismology reported another tremor, of magnitude 3.5located 72 kilometers northwest of Arauco and at a depth of 31 km.

Shortly after, at 22:52an earthquake was reported magnitude 4.5with an epicenter 83 kilometers northwest of Lebu and at a depth of 28 kilometers.

The latter was perceived in the Biobío and Ñuble regions, with the following Mercalli scale intensities: