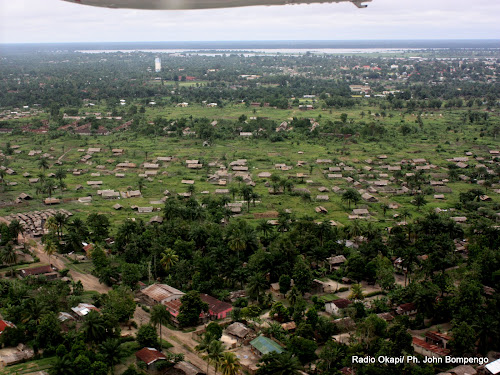 On Tuesday, August 2, OXFAM launched the project to combat sexual abuse and exploitation in the health zones of Bolenge, Mbandaka and Wangata (Equateur).

This project is carried out by the Caritas Development of Mbandaka-Bikoro in these areas having experienced the 14th epidemic of the Ebola virus disease.

“Even after the Ebola outbreak, the effects can continue. Perhaps there were victims, cases, circles where the information did not arrive. That’s why this project is here. And we think it’s still timely because the effects may linger. And we would have to see how to respond to it,” explained the coordinator of this project within UNFPA, Bertrand Kabembela.

Local media, neighborhood leaders, criers, religious authorities, will be called upon to raise awareness among the population.

A toll-free number and suggestion boxes will be available to allow victims to make denunciations.

The humanitarian actors present at the launch of this project, in Mbandaka, signed the code of good conduct, thus committing to refrain from any sexual abuse and exploitation.

For his part, the head of the Provincial Health Division in Equateur, Dr. Bienvenu Ikomo, is convinced that this project will have an impact on the ground:

“When the person will internalize this code of good conduct, I think it will make us avoid a lot of things. And the second thing, it will also make it easier for vulnerable women to report. It will be easy that we can also listen to the voice of these vulnerable people”.