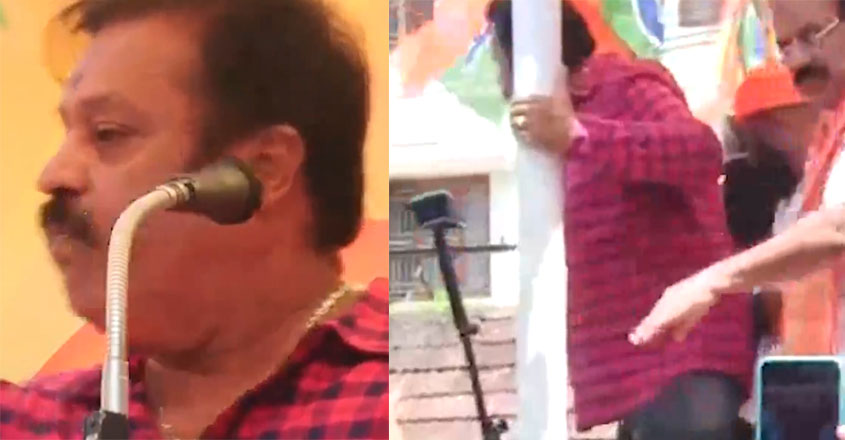 Those who insulted Suresh Gopi who came to the BJP campaign, will act directly in cinema style on the stage. This video is now going viral on social media. He arrived in Kochi today in connection with the campaign of AN Radhakrishnan. He attended and spoke at several meetings. When he arrived to speak at one of the forums, some members of the opposition interrupted him and caused a commotion. It starts with the call ‘Eda Suresh Gopi ..’ As it continued, Suresh Gopi rushed in cinema style saying, “Pota ..” With this the troublemakers vacated the place.

‘You can see who it is. That’s the disease. It’s a disease. It is enough to treat the Chief Minister. This is the problem of this country. Intolerance. Attempt to impose on others. I understand who is intolerant .. ‘Suresh Gopi returned to the stage. Watch the video.

G7 tries to get grain from Ukraine again

Multiple sclerosis: the discovery of a link with a virus gives hope for progress