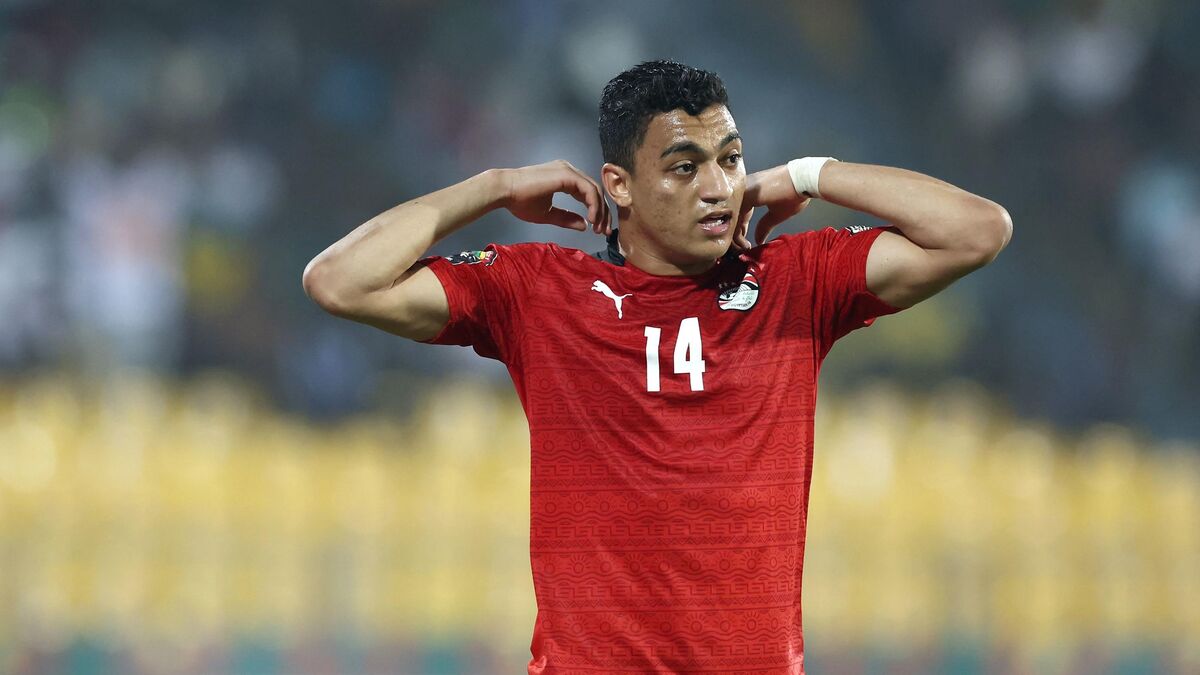 Mostafa Mohamed, 24, is currently playing Africa Cup of Nations football in Cameroon. During this national exam week in Egypt, one of his “friends” showed up at the university in his place… and was arrested.

An official of the university institute of Cairo where Mr. Mohamed is registered realized that the candidate was not the attacker of the Turkish club of Galatasaray but a young graduate in literature. He immediately filed a complaint. The young man admitted that he wanted to “help a friend”, according to “confessions” published by state media.

On the social networks of the most populous country in the Arab world, where football is the king sport, Internet users have had a field day in the comments. “The Ministry of Higher Education, the 100 million Egyptians and all football fans in Africa know that Mostafa Mohamed is in Cameroon, it really is the most stupid fraud of the century! “Wrote one of them on Facebook.

And the fraud does not stop there: in his “confession”, the young Egyptian arrested, whose identity has not been published, reveals that it is not his first attempt. “I have already taken three exams for my friend” Mostafa Mohamed, he told the prosecutor. It was not specified whether it was the footballer who asked his friend to take the exams for him. Still, faculty officials have noticed this serious offense and the player in question could be expelled for cheating.

Egypt will play its place in the quarter-finals of the African Cup of Nations on Wednesday afternoon (5 p.m.) against Côte d’Ivoire. The last shock of these 8th finals, in which Mohamed should participate. He was aligned at the forefront by Portuguese coach Carlos Queiroz in the first three games of the “Pharaohs”.