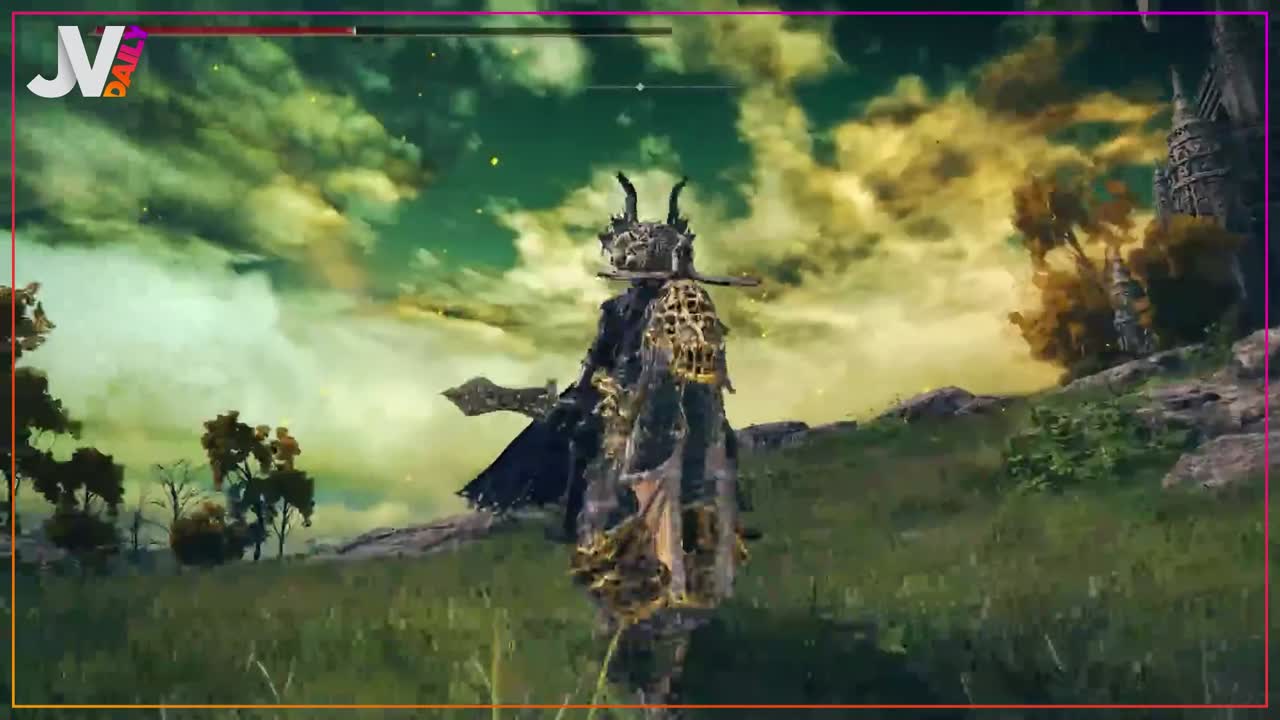 On the Daily program for August 9, we start with Grand Theft Auto 5, which has just broken a new record. We continue with Elden Ring which hosts real firearms on PC. Finally, we talk about the failure of Netflix’s Gaming service. The Daily, let’s go!

Play with guns on Elden Ring

Elden Ring is unquestionably the game of the year (so far). FromSoftware’s open world has managed to win over gamers and establish itself as a must-play game. If the game does not currently have any DLC, Elden Ring can count on its community to continue to bring new touches. Recently, a bit of Bloodborne has been invited into the game. The typical firearm from FromSoftware’s other license is available on the PC version of Elden Ring, thanks to several new mods. We can thus see new customized weapons, with new attacks and revamped animations. Moreover, it is not the skins inspired by other licenses that are missing.

GTA 5 is the best-selling game of all time, second only to Minecraft. However, the game has been out for almost nine years! After its initial sales in 2013 for PS3 and Xbox 360, other consoles, including next-gen, got their own release, and the game got an online mode and several mods and patches. All of which helps keep the game afloat for nearly a decade and continue to see new sales as its much-anticipated successor GTA 6. The publisher Take Two has unveiled its financial results for the quarter, and GTA has again inflated its sales: they now amount to 170 million copies sold worldwide! It alone accounts for almost half of the sales of the saga, which amount to 380 million copies.

The Netflix Gaming service does not support

A few months ago, the SVOD giant Netflix announced with great fanfare that it was entering the video game sector. The platform hoped to convince its 220 million subscribers, more than the number of PS4 and PS5 players combined, but also to attract new followers. During announcement season, Netflix presented games that should soon arrive on its catalog, such as Spiritfarer or Into the Breach. Unfortunately, the new service is struggling to find its success at the moment: less than one percent of Netflix subscribers would take advantage of the video games offered by the platform. But it takes more to discourage the SVOD giant, which intends to add new titles before the end of the year to account for a total of 50 titles available.

“He is recording you…”: Gianella Marengo stopped the user for an uncomfortable comment about Marcelo Salas