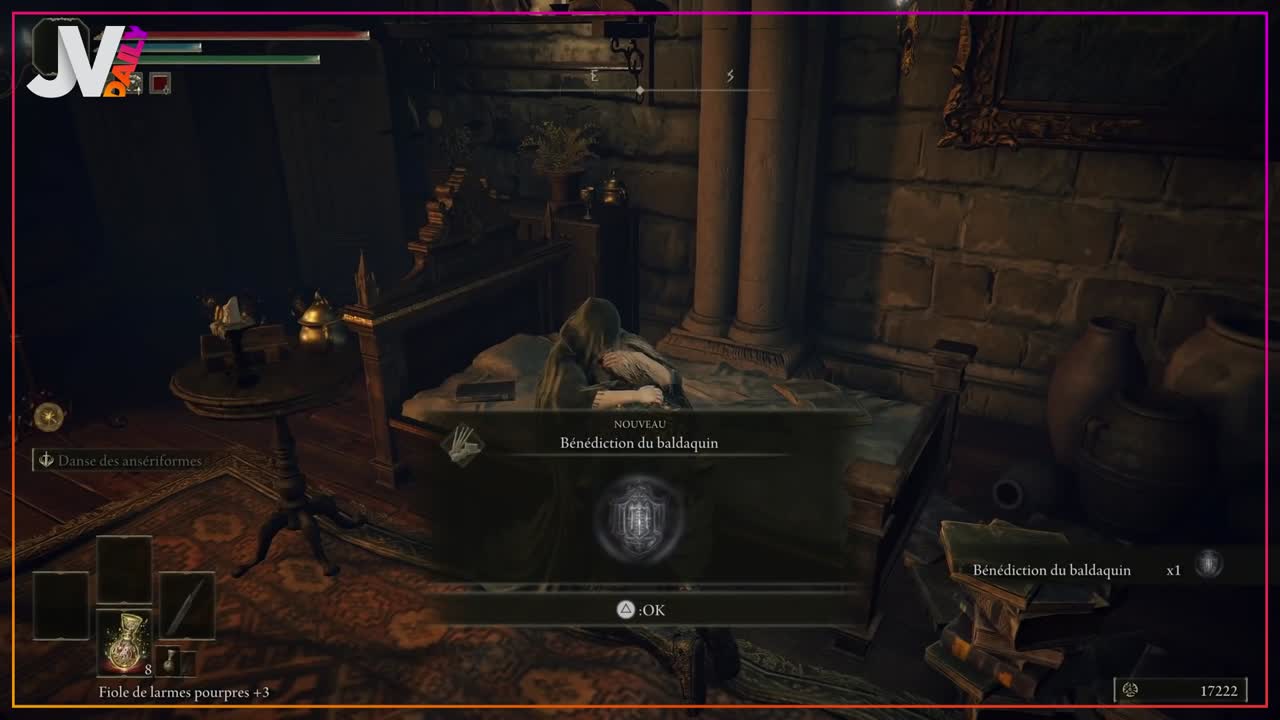 On the program of the Daily of this August 10, we start with the immense success of Multiversus and we discover a highly anticipated character who will not arrive in the end. We then change the game with a new discovery on Elden Ring, before ending with the announcement of the film Pac-Man. The Daily, let’s go!

Discovery of a surprising hardcore mode on Elden Ring

We no longer present the incredible box of FromSoftware! Players really took it, and continue to unearth new surprises even several months after the release of Elden Ring. The latest update, 1.06, made two changes to one item: Fia’s dress, the mortuary companion. An emblematic character, she already has several scandals to her credit, such as the curse of the canopy. The newest addition to Fia’s list of quirks was revealed by the latest update, fixing two effects of her dress. We thus learn that until now, we were more easily spotted by enemies by wearing Fia’s dress, and that by finishing off an enemy, we were hurting our allies at the same time if we were wearing this garment. In other words, wearing Fia’s dress was the equivalent of a hidden hardcore mode in the game. A bug according to the developers, the effects of which they have now removed.

Multiversus is a hit but a character will not pass

The big revelation of the year 2022 in terms of fighting games is most likely Multiversus. The game hasn’t even been released yet that Warner’s Smash Bros is already enjoying great popularity among gamers. Multiplatform, free to play and competitive, Multiversus has only been in open beta for 3 weeks, and already counts no less than 10 million players, won over by its formula and its roster of characters from different Warner licenses. And the game is not officially launched yet! Season 1 of the competitive mode has been postponed to an as yet unknown date, and with it the addition of new characters. like Rick from the Rick and Morty series. On the other hand, a highly anticipated character will not arrive in the end. Gandalf, the magician from The Lord of the Rings, is unfortunately retained due to rights issues with the Tolkien Estate.

Pac-Man is getting a live-action movie

In recent years, many video game licenses have been entitled to their film adaptation, such as Uncharted, Pokémon or Sonic, or even in series on the side of Resident Evil and soon The Last of Us. We know that a Mario film is in the works, well now we can add a new franchise to the list. As unlikely as it may seem, Pac-Man is going to get his own live action movie. And it was the producer of the Sonic films who took over the project validated by Bandai Namco. It remains to be seen what the scenario of the feature film will be about a small yellow ball that eats what is in its path while dodging ghosts. We can’t wait to discover the scenario proposals in any case!

La Gruyere | The minute that influenced like no other