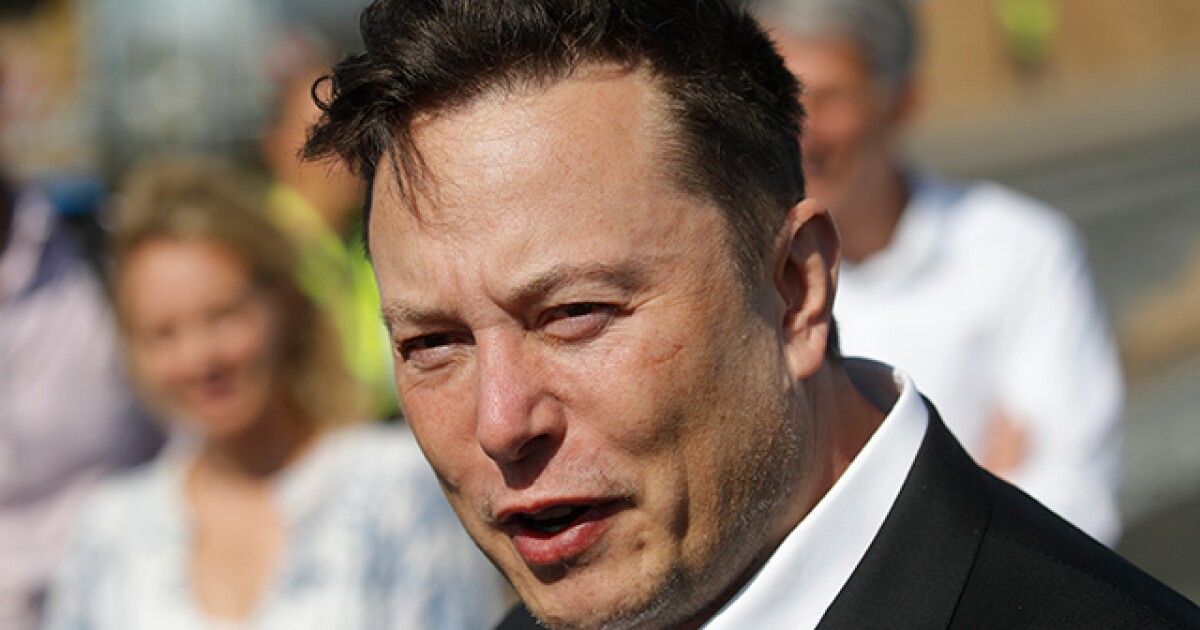 Controversial Tesla boss Elon Musk
announced on Thursday that he had performed four antigenic tests to find out if he had contracted the coronavirus, but two were positive and the other two, negative; raising doubts about the effectiveness of these quick tests.

This type of test has the advantage of not requiring laboratory analysis and offering a result in about fifteen minutes.

But antigen tests are less accurate than diagnostic tests called RT-PCR: the former identify virus proteins, while the latter detect its genetic material.

Musk explained on his Twitter account, where 39.9 million users follow him, having felt the usual symptoms of a cold, cough, slight mucus, little fever. The Tesla boss also said that he plans to do an RT-PCR test in another laboratory, the results of which should arrive in “around 24 hours.

To a netizen who asked if this confusion could explain the peak of cases of COVID-19
Musk said, “If it’s happening to me, it must happen to others as well.”

Famous for his controversial statements, the businessman took a risk in mid-March with a tweet that stated: “Based on current trends (we will have) probably close to zero new cases also in the United States by the end of April.”

Since then, he has spoken out on several occasions against measures designed to limit the pandemic, calling the confinement that led to the temporary closure of his factory in California as “fascist”.

Musk was present in the control room during the first launch of two astronauts conducted by SpaceX in May.