Emerico Fuster: “The King’s Cup will be held only if there are health guarantees”

The president of the organizing committee of the Copa del Rey Mapfre, Emerico Fuster, has assured that the regatta, one of the great nautical events in the Mediterranean, will be held next August in the Bay of Palma, “only if there are sanitary guarantees” .

“We are cautious about the possibility that, finally, the fleet (1,500 sailors from 126 countries distributed in 132 teams) can navigate, but if it is viable, it will do so under strict security measures,” said Fuster.

The president of the Real Club Náutico de Palma (RCNP), host of the regatta, admits that the situation posed by the coronavirus pandemic “is complicated”, although he maintains his “desire” that it be held on the scheduled dates.

“Next week we have to set a deadline to make a decision. The Copa del Rey has never been suspended in its 38 editions and I am still optimistic. I will ask the Spanish Sailing Federation and the Higher Sports Council to tell us about which way it can be held and whether it is feasible to keep it on the international regatta calendar. ”

Fuster explained that he will also meet with the management of the sponsoring company of the regatta, Mapfre, to find out “what his feelings are” in the face of the complex health situation that is currently being experienced.

The Copa del Rey Mapfre contributes 17.5 million euros to the economy of Mallorca during the tests, according to a study by the University of the Balearic Islands (UIB).

“I spoke with Mapfre almost a month ago and both they and I were willing for the competition to take place; now caution prevails because everything is a ‘puzzle’ of a difficult situation involving various factors that affect the regatta, such as air travel, hotel accommodation, catering, “he said.

In any case, if the Copa del Rey Mapfre is held in August, “it will be very different from everything we have known,” according to Fuster.

“The truth is that I can’t even imagine it,” he admitted. “On the days of the regatta, some 3,000 people enter the Club Náutico de Palma every day through three different accesses. This will create sanitary chaos because they are figures that give goosebumps.”

Fuster has also said that the club he chairs has already implemented the health security protocols imposed by the authorities.

“We opened the club this week and we have already allowed access to boats and sports sailing, that is, always complying with the regulations of the Port Authority and maintaining strict control regarding entry and exit at the dock; they must return to port the same day, they cannot go further than 12 miles and must navigate in the same municipality, “Emerico Fuster has indicated. . 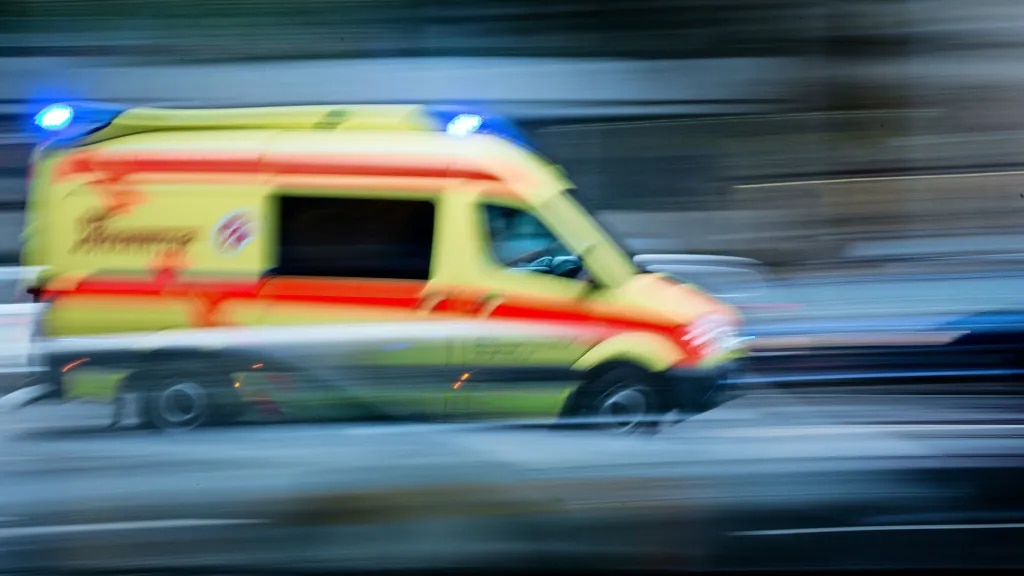 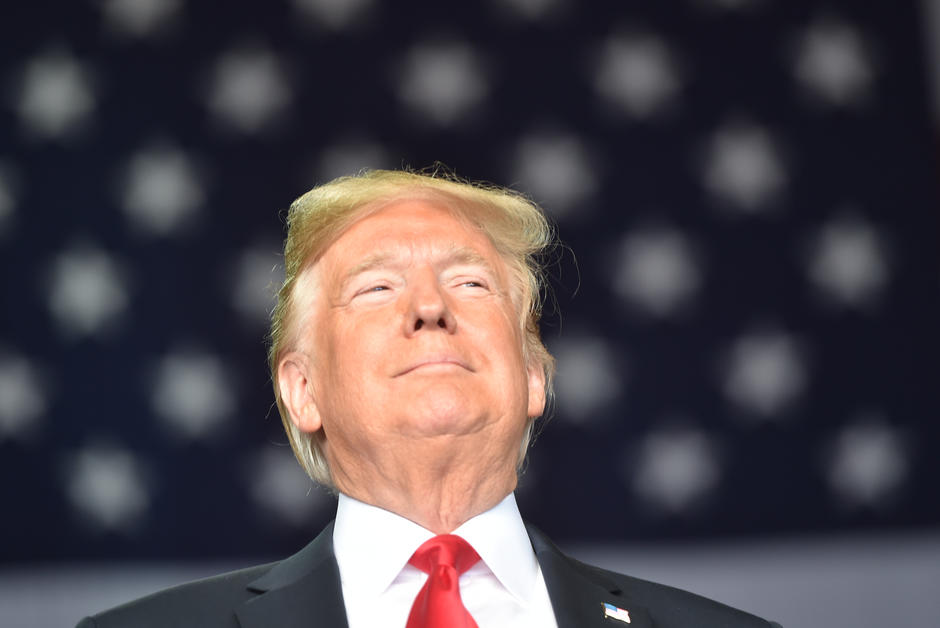