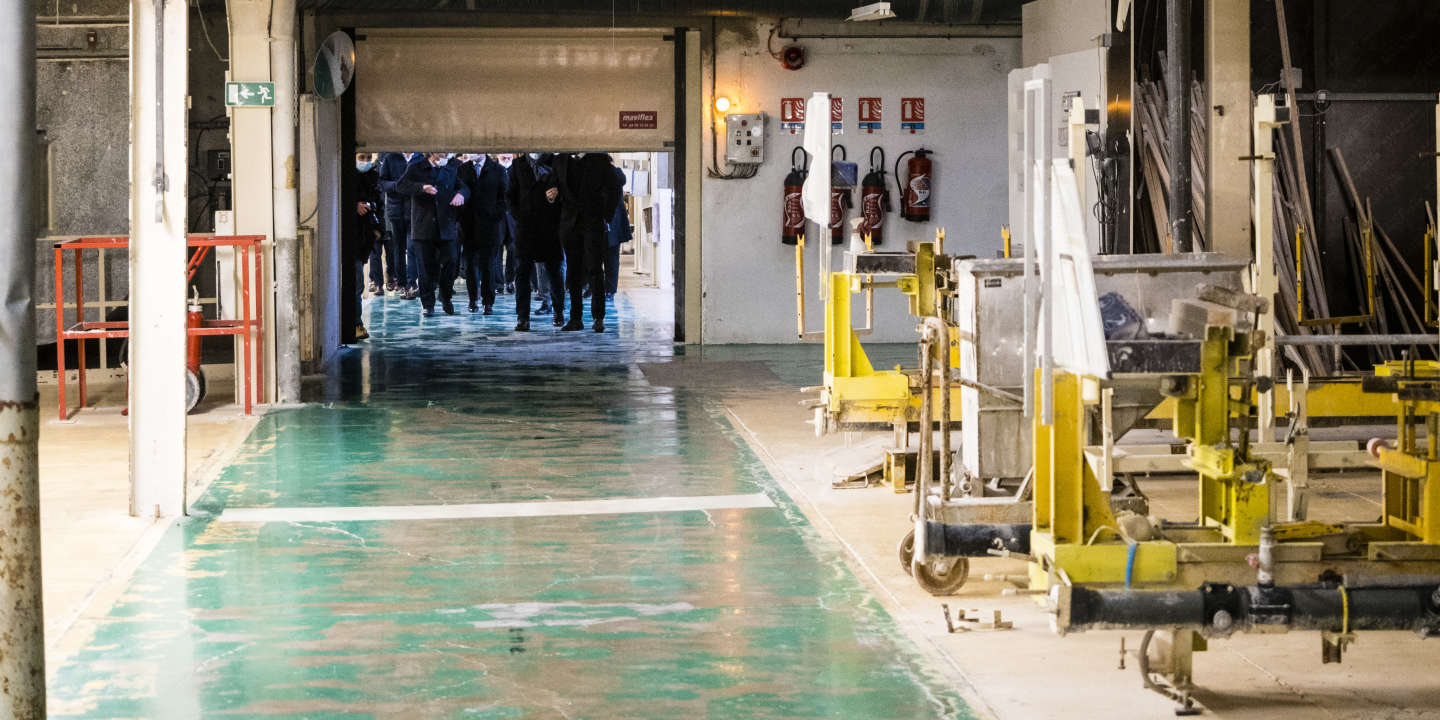 The image had made the front page of “20 heures”. On February 24, 2012, the presidential candidate François Hollande, standing on a truck, harangued the crowd of workers cheering him on the site of Florange, in Moselle, to remind the “promises that had not been honored” of his adversary Nicolas Sarkozy. A few months later, the PS candidate was elected President of the Republic. And the Florange blast furnaces never restarted. “Sarkozy had promised us mountains and wonders, denounces Walter Broccoli, ex-unionist FO of Florange. Hollande also promised us mountains and wonders and, a few months later, let us down. »

At each election, industrial sites threatened with closure see their share of applicants for the Elysée. While unemployment remains one of the main fears of the French, factory visits have become a must for candidates. Everyone keeps this reality in mind: the workers’ vote, which still represents 5.3 million ballots in France, carried the candidacies of Marine Le Pen and Jean-Luc Mélenchon during the last presidential election.

Read also Article reserved for our subscribers As the presidential election approaches, the government is stepping up its vigilance on industrial restructuring

There are the “good customers”, the elected officials accustomed to going into contact with the population: “Those who like to put themselves at the head of the procession during demonstrations”Walter Broccoli joked. And there are policies that are little broken in the exercise, at their own peril. “If, each time there is a social plan, we have to nationalize…” This replica of Lionel Jospin uncomfortable with a worker who challenged him on the fate of the employees of Lu in Evry (Essonne), in March 2002, still remains across the throat of Philippe Aoune. “He took us for fools”, fulminates this ex-forklift driver and FO delegate at the Lu factory in Ris-Orangis. Filmed, the altercation was followed by the fall of the former prime minister in the polls and by his defeat in the first round of the presidential election, a month later.

In 2017, it was the confrontation, by interposed cameras, of the candidates Emmanuel Macron and Marine Le Pen on the fate of the Whirlpool factory, in Amiens, which marked the spirits. “Only the local press was informed of the arrival of Emmanuel Macron, says Cécile Delpirou, LRM deputy for the Somme and former CFE-CGC union representative at the Amiens factory. But as “Special Envoy” devoted one of his investigations to Whirlpool, there were a lot of journalists on site. » In a very calculated “nostalgia sequence”, the Head of State also returned to meet former Whirlpool employees, in Amiens, in November 2021.

You have 57.65% of this article left to read. The following is for subscribers only.

Fraud on the quays – After 25 recurrences, the “Gypsy of the palaces” has two new victims

“When an educator puts a substitute child, he becomes an enemy”