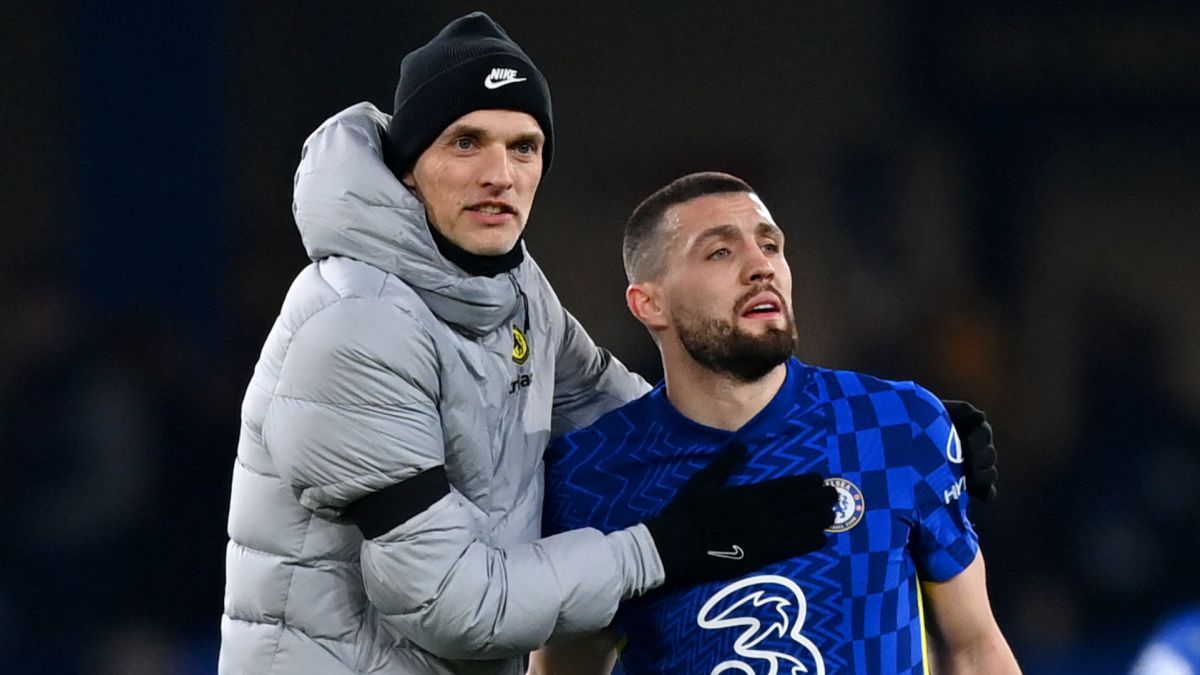 It arrived on January 26, 2021. Thomas Tuchel took the reins of a club that had fired Frank Lampard after an irregular start to the campaign. Replacing a Chelsea legend was presumed complicated, but in four months he conquered Europe. I was in a hurry. He had no other. During the journey between Paris and London he made the eleven with which he would debut in the Premier League a day later. Without knowing his players personally. This immediacy was a constant. Not counting the summer break, these two weeks without commitments is the first break that Tuchel can take.

In one of his first interviews as Chelsea manager, Tuchel was asked about the first steps he wanted to take with his new club. “Create a good environment, friendly and honest. That everyone loves coming to train every day”. Beyond tactics and formations, Thomas Tuchel focused on the dynamics of the locker room, on personal relationships with his players and his coaching staff. The results accompanied, and Chelsea was undefeated during the first 14 games under the command of the German, who also did not draw blood from the first defeat: a humiliating 2-5 against West Brom, who would end up losing the category months later. He recovered men like Antionio Rüdiger or Marcos Alonso for the cause and continued to count on the young people who had stood out with Frank Lampard.

They reached the Champions League final, but despite having beaten Manchester City twice in a month and a half, before playing in Porto, the Mancunians were the favourites. Not in vain did they come from winning the Premier League. Tuchel left the pressure on his rival and rested his players. It worked. Pep Guardiola had two fresh defeats on his mind, and tried to innovate leaving Rodrigo and Fernandinho on the bench. He missed a holding midfielder as Mason Mount found Kai Havertz with space to receive, get past Ederson and score. Tuchel put Chelsea in the FA Cup final, although they were defeated by Leicester. The Foxes They took revenge for the league classification, where the Londoners won the game to sneak into the Champions League. When the German arrived, his team was ninth.

The curse of the second campaign

Since during Roman Abramovich’s tenure, only José Mourinho has been successful in his second term at Stamford Bridge. And since the Russian tycoon acquired the club in 2003, only two of the eleven hired coaches have lasted two years in charge: Carlo Ancelotti and Antonio Conte. Despite the signing of Romelu Lukaku and despite a brilliant start in which the Azulones were leaders for two months, Chelsea are beginning to say goodbye to their chances of winning the Premier League. Third, ten points behind Manchester City, Thomas Tuchel has the trick of the League Cup and his options intact in both the Champions League and the FA Cup.

It has been in the Christmas period when the doubts came to Stamford Bridge. The injuries, the positive cases of Covid, Romelu Lukaku’s interview to Sky Italy in which he claimed not to be comfortable with his coach’s methods, the renewal or not of Antonio Rüdiger. He does not cross Chelsea for his best moment, but Thomas Tuchel went back to basics to redirect the course. As soon as he had space to offer his boys rest, he did so. Like before the Champions League final in Porto. Last week he gave his boys a couple of days off, who thanked him by beating Tottenham Hotspur over the weekend. They will enjoy more rest during these weeks. They do not return to action until February 5, when they host third-tier Plymouth Argyle in the FA Cup. They will then contest the Club World Cup. Another title option, another option to inject positivity into Chelsea before starting the last stretch of the season.

no relevance so far