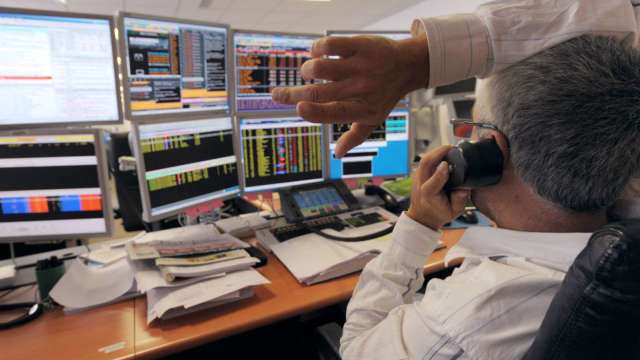 U.S. Treasury yields were flat in early trading on the 26th ahead of a policy decision at the Federal Reserve’s January meeting.

The Fed’s 2-day January meeting ends in the afternoon of the 26th, with a policy decision announcement scheduled for 2:00 p.m. ET.

The Fed is not expected to announce any policy changes on the 26th. However, it is expected to signal a readiness to raise rates as soon as March and consider other tightening measures.

Ian Shepherdson, chief economist at Pantheon Macroeconomics, said he also does not expect the Fed to take any major policy moves on the 26th.

He added: “It will take at least 12-18 months until it works; at that point, I will have reason to believe that inflation will return to the Fed target.”

In terms of economic data, international trade data for December will be released at 8:30 am ET on the 26th.

December retail and wholesale inventory data will also be released at 8:30 a.m. ET.

U.S. new home sales data for December will be released at 10 a.m. ET.

40 billion will be auctioned on the 26thDollarof 119-day notes and 26 billionDollar2-year floating rate notes.

no relevance so far