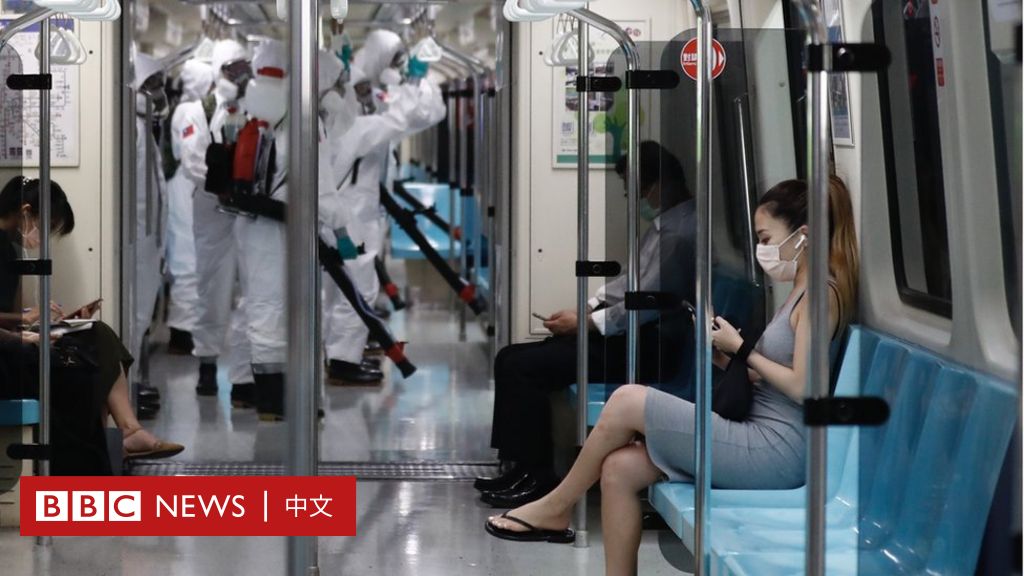 It has been more than 14 days since the latest round of large-scale outbreak of new crown pneumonia in Taiwan. The island’s epidemic prevention index is still the “third level alert”, but the island has begun to discuss whether it should implement a more severe “fourth level alert” Allow the authorities to stipulate that people go out only when necessary, and block towns, cities, and counties where severe epidemics have occurred.

Since May 15th, Taiwan has recorded more than 100 local confirmed cases every day. The latest figures show that there were 493 newly confirmed cases (including 166 corrected regression cases) on Saturday (May 29).

According to the standards announced by the authorities earlier, if an average of more than 100 local confirmed cases per day in 14 days, and half of them cannot find the transmission chain, it meets the conditions for upgrading the indicator to the fourth level.

However, Taiwan’s Minister of Health and Welfare Chen Shizhong pointed out that about three-quarters of the confirmed cases are related to a known infected group, and emphasized that there is absolutely no need to upgrade the epidemic prevention indicators. A spokesperson for the center said that the third level of alert has been extended to June 14. Whether it will be upgraded to level four in the future will be studied later.

Although the authorities did not implement the fourth-level lockdown, Ke Wenzhe, the mayor of Taipei City, one of the most severely affected areas, earlier called on local people to “automatically shut down the city” and should stay at home unless necessary.

Ke Wenzhe also pointed out that the epidemic in Taipei City has gradually stabilized. One of the most serious Wanhua Districts has tested positive for 5.1%, but the virus has spread to other parts of Taipei City. He emphasized that the local epidemic is still not optimistic.

The Taipei authorities have also recently confirmed that they will conduct drills on “closing the city”, simulating the situation where stores are closed, people are restricted from going out, and a large number of remains need to be handled.

But Hou Youyi, the mayor of neighboring New Taipei City, believes that Taipei should not conduct such drills alone and should be coordinated and directed by the central government to effectively prevent the spread of the epidemic.

The vaccination rate in Taiwan is still at a low level. Public data show that the overall vaccination rate is less than 2%, which is far from the internationally recognized bottom line of herd immunity. However, the authorities said that they have ordered vaccines from pharmaceutical factories in different countries. Among them, 5.05 million doses of the new crown vaccine purchased from Modena in the United States, the first 150,000 doses were delivered to the local area on Friday.

Taipei Mayor Ke Wenzhe criticized that 150,000 doses could not satisfy even the first-line medical staff.

A group of Japan’s ruling Liberal Democratic Party earlier suggested that part of the AstraZeneca (AstraZeneca, Taiwan abbreviation AZ) vaccine should be provided to Taiwan. This is the only vaccine currently available in Taiwan, but this vaccine is alleged to cause side effects such as blood clots. Many countries, including Japan, once restricted the target of this vaccine.

The Chinese mainland authorities earlier stated that they were willing to provide Taiwan with the German BioNTech vaccine that Shanghai Fosun represented. However, Taiwan criticized this approach as “obviously carrying out a division and united front operation.”

However, this practice of the Taiwan authorities caused criticism from the former chairman of the Kuomintang, Hong Xiuzhu, who pointed out that Taiwan’s real enemy is the virus, not Beijing, and urged President Tsai Ing-wen to receive the vaccine from mainland China as soon as possible.