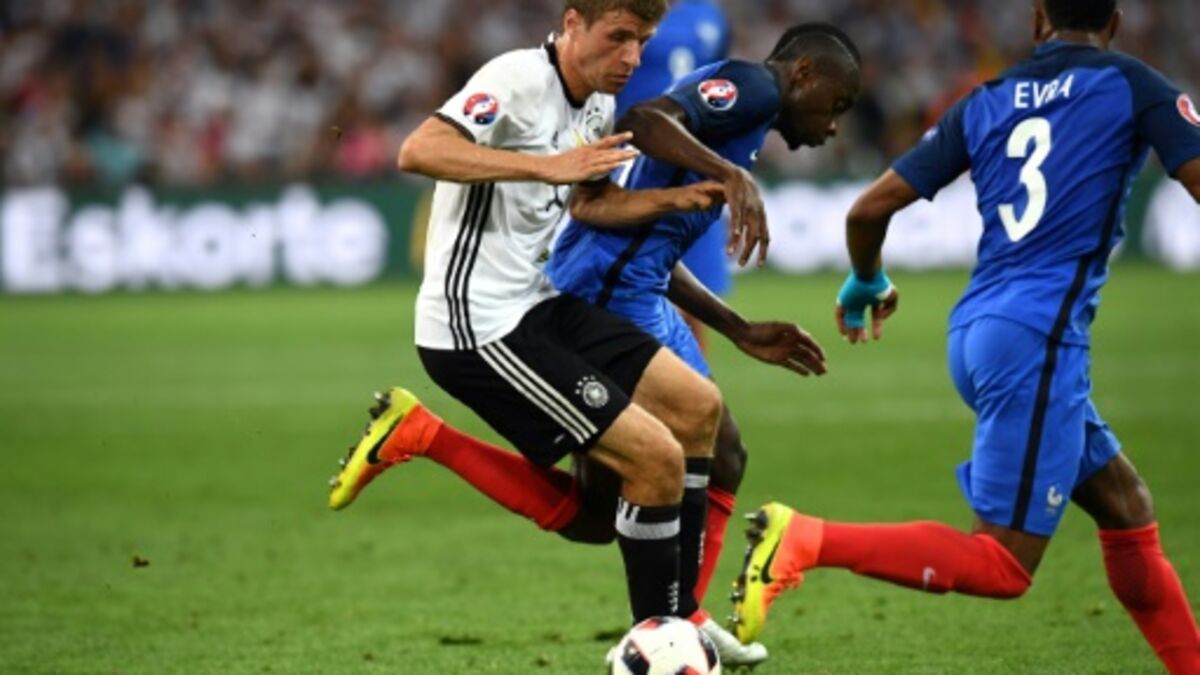 If the decision was up to him, Franck Ribéry would like there to be no loser between France and Germany in Munich on Tuesday evening (9 p.m.). The twelve years spent at Bayern Munich (2007-2019) have deeply marked the French, who is currently playing at Fiorentina.

“Two hearts beat in my chest for this duel,” said the 38-year-old player nicely in a column to Kicker, a bi-weekly specialist. I have loved Germany since my 12 years at FC Bayern, but I am and will remain French. That’s why I would prefer a 0-0 draw. Let’s say a 1-1 so the fans can see the goals or a 5-5 … “

Although torn between his country of birth and his country of adoption, Ribéry nevertheless agrees to give some advice to the Mannschaft on how to approach their match against the Blues. Nothing even to upset the plans of the coaches Joachim Löw however …

“Against France, you have to play smart and be well organized,” he says. But by that, I don’t mean just playing defensively and picking the pass back. No, the team must be tall and compact but avoid easy ball losses. “

However, carried away by the patriotic fiber, Ribéry is also quite talkative about the France team.

In particular on the association between Karim Benzema – Kylian Mbappé. “Karim can be very important, he’s a great striker of his generation,” he explains. And I know that Karim is very happy to finally be back in the France team. “

Finally, the former Bavarian warns the Blues of Deschamps against the main dangers within the German team, the ghosts Thomas Müller and Mats Hummels in particular. “For me, no player embodies German football as much as he does,” he said of Müller, his former teammate at Bayern. Thomas is important for the image of this team. He has won so many titles at the highest level. He brings a wealth of experience, can lead his colleagues and is always positive. His return to the national team is deserved and a stroke of luck for Germany. “