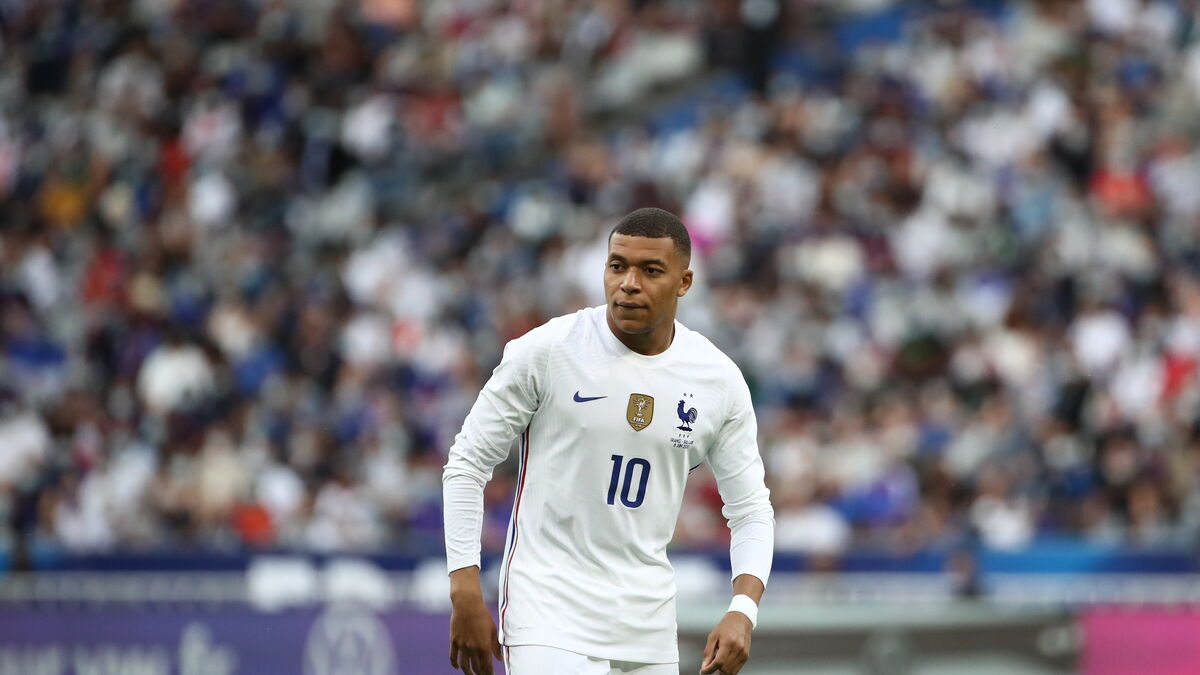 It won’t make them any more favorites than they already are, but it’s a sign of the status of these Blues. According to estimates from the site specializing in the valuation of football players Transfermarkt, the eleven-type of the France team which will play the Euro (June 11 – July 11) is the most expensive among those of the most popular selections. The estimated price addition of the players of the squad, which is set to start its tournament against Germany on June 15, reaches 589 million euros.

Le Parisien – Today in France has chosen six teams, whose names come up most often when it comes to determining who is most likely to be crowned at Wembley on July 11: Didier Deschamps’ men, therefore, but also Germany, England, Belgium, Spain and Portugal. With holders respectively estimated at 565 and 530 million euros, English and Spaniards complete this podium.

In this little game, the French benefit from a formidable asset: Kylian Mbappé. Valued at 160 million euros, the PSG striker holds the prize for the player with the highest price in the world on Transfermarkt. The native of Bondy ticks all the boxes: young, already crowned with a substantial liability with a world champion title, in one of the best clubs in Europe and fixed to a position where prices tend to soar the most . Proof of this is: of the 16 players with a value greater than or equal to 70 million euros of these selections, eleven are offensive.

Ronaldo weighed down by his age

“The position is one of the criteria that plays on the value of the players, with a bonus for attackers, underlines Jérémie Bastien, lecturer in economics at the University of Reims-Champagne-Ardenne. There is also an age effect: Cristiano Ronaldo remains an excellent player, but the years diminish his valuation (Editor’s note: 45 million euros). Finally, we must not forget an important point, it is inflation on the primary segment of the market, that of the top players, which brings the teams to this level of valuation. “

Each valued at 100 million euros, Manchester City attacking midfielder Kevin De Bruyne and Inter Milan striker Romelu Lukaku weigh nearly half of the 420.9 million of the typical Belgium team, last of our top 6. But should we imagine that Belgium is the least well endowed with the favorites?

“The valorization of a player is not necessarily linked to his productivity on the field, estimates Jérémie Bastien. Already, this is very difficult to calculate, beyond the pure statistical contribution. Then, the best players are bought at prices higher than what they can economically bring to their club. The goal is to be good at sport, not to be profitable. Then, high transfer numbers are also used by big clubs to send a signal to their rivals. This will not prevent all of Europe in football from scrutinizing the most expensive player in the competition, Kylian Mbappé.