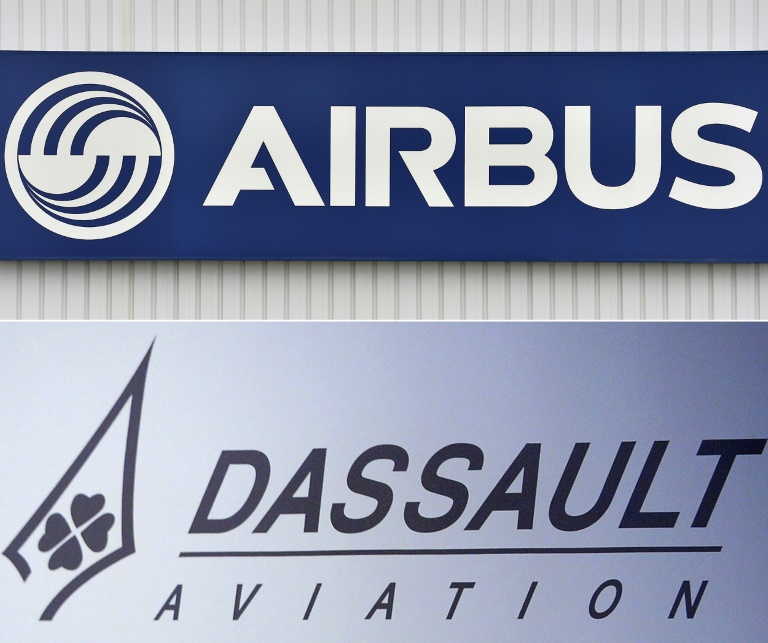 “A win-win agreement” with Airbus: Dassault Aviation finally confirmed on Thursday the crossing of a step towards the future European combat aircraft, after intense Franco-German political “pressure” to save this project as ambitious as expensive.

“Yes, today it’s done. We have an agreement with Airbus. All the blockages have been lifted”, declared the CEO of the French industrialist Eric Trappier to Figaro, specifying that “there remains only the formal signing of the contracts within a few days”.

On November 25, alongside Chancellor Olaf Scholz, Prime Minister Elisabeth Borne affirmed that “an agreement (had) been reached between (the) manufacturers” for study contracts leading to a demonstrator of the Air Combat System future (SCAF).

“This presupposes validation by the States and I think it is in progress,” added Ms. Borne. A Dassault spokesperson then said it was “not done”. A week earlier, however, an agreement between manufacturers had been announced by the German Ministry of Defense.

“There was pressure from all sides. We put it. We suffered from it. But as long as the industrial agreement was not concluded, it was premature to announce it”, remarked Mr. Trappier in a interview posted online Thursday afternoon by Le Figaro, a newspaper that belongs to the Dassault Group.

According to the CEO, now “we will be able to enter into the execution of the new phase of studies, called 1B, which must prepare the development of a demonstrator, which should fly around 2029”.

As for the contracts, “they will be notified by the Directorate General of Armaments, which is the executive contract agency, on behalf of the three partner countries – France, Germany and Spain”, he recalled.

According to Mr. Trappier, “all negotiations involve concessions. But yes, we have obtained all the guarantees to open a new phase of what is, I remind you, an upstream study phase and not yet a program”. The company wanted in particular to sanctuarize its status as leader of the project of the device itself.

“We are confirmed in our role as prime contractor and architect of the aircraft and we have obtained protection for our industrial know-how and our technologies,” he said.

And to specify: “the ownership of the work to be carried out jointly will be shared, but the technologies and the know-how which belong to us will not be. It is a win-win agreement for all parties”.

For its part, Airbus welcomed the fact that “all industrial partners have signed the respective agreements to launch the next phase of the program”.

“This is a big step forward for this emblematic European defense program,” said Airbus Defense Division President Michael Schoellhorn, quoted in a statement sent to AFP.

Launched in 2017 but becalmed for more than a year due to friction between Dassault and Airbus, the SCAF must replace the French Rafale combat planes and German and Spanish Eurofighters by 2040.

It is a “system of systems” which revolves around the aircraft with accompanying drones, all connected, via a “combat cloud”, with the other military means engaged in an operation.

The scale of the project – some 100 billion euros mentioned – is such that it must be designed at European level, carrying it out on a national scale is not possible.

France leads the program, divided into seven pillars under the responsibility of a national industrialist.

The plane is thus under the management of Dassault Aviation, the engine of the French Safran, the drones and the “combat cloud” of Airbus Germany, the sensors of the Spanish Indra and the stealth of Airbus Spain.

The date of 2029 mentioned Thursday by Mr. Trappier for a first demonstrator flight seems to mark a shift from the stages previously mentioned for this extremely complex project.

The demonstrator was so far supposed to be built from 2025 and fly two years later.

SCAF competitor, the Tempest program carried by Great Britain – Italy and Sweden are also partners – reached a milestone last July when it was announced that a pre-prototype would fly “in the next five years ” .