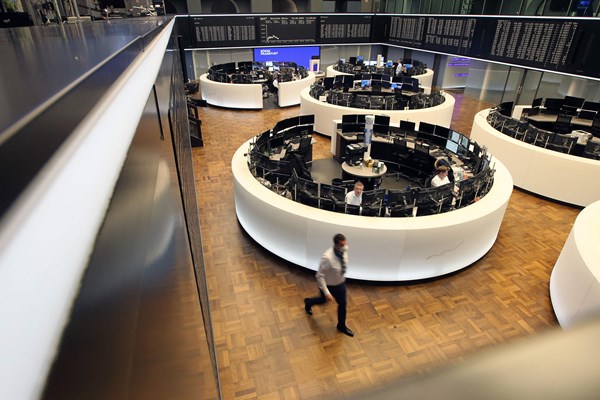 European shares began the session on Thursday on a rise, to consolidate gains in the previous session, after data showed signs of slowing inflation in the United States, while shares of the Dutch insurance company Aegon rose after it raised its expectations for the full year. The pan-European Stoxx 600 index rose 0.4 percent after its best session in nearly two weeks on Wednesday, on bets that inflation data will encourage the Federal Reserve (the US central bank) to slow down in raising interest rates. Aegon shares jumped 7.5 percent to top the Stoxx 600 after raising its forecast for full-year working capital generation and free cash flow in 2021-2023. The European insurance sector index rose 0.8 percent in early trade and was among the biggest gainers. Zurich Insurance Group shares also rose 1.3 percent, after it announced a better-than-expected increase in operating profit in the first half.

Moderation of grades: several other students fail despite good results

Upper Rhine. Colmar calls on the population to save its flowers.