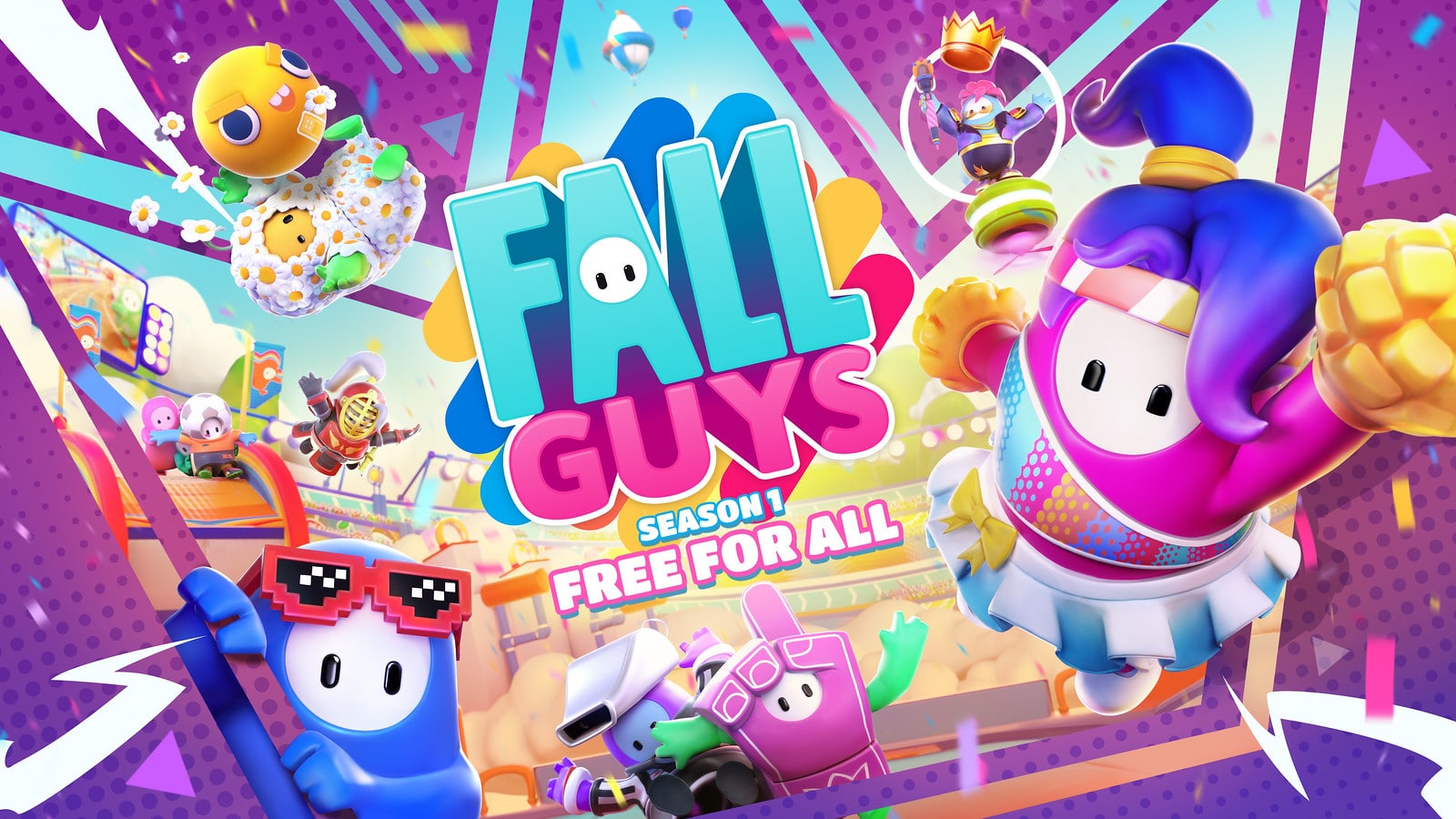 Good news for party-game fans, Fall Guys becomes free next month on all platforms. On top of that, the video game will no longer be available only on PC, and exclusively on PlayStation consoles. The publisher has indeed announced that the Nintendo Switch, Xbox One and Xbox Series X / S will benefit from it from June 21, 2022, the same day as the passage of the title in free-to-play.

As expected, the developers of Fall Guys had a big announcement to give on May 16, 2022. Unsurprisingly, that was the video game’s release date first on Nintendo and Microsoft consoles. In details, the title will be available from June 21, 2022 on Nintendo Switch, Xbox Series X|S and Xbox One.

However, that wasn’t the biggest video game announcement. Indeed, Fall Guys will become free-to-play on the same date, June 21 of this year. It will thus be playable for free on all platforms, and for all players. On the occasion of this change in the economic system, the title will benefit from new levels and new cosmetic content, including some costumes exclusive to Xbox Game Pass Ultimate subscribers.

Note, Microsoft has not yet revealed whether or not players will need to have Xbox Live Gold to play the game online. As a reminder, the American firm has allowed since April 2021 to enjoy free-to-play video games without subscribing to this subscription. The question therefore arises logically with the arrival of Fall Guys on Xbox consoles.

For people who already have the video game on PC or PlayStation, and wish to play with people on Nintendo Switch and Xbox, know that Fall Guys is indeed cross-play. Cross-progression is also included in order to continue to level up on any platform with the same account. We also learn that as of June 21, 2022, the PC version of Fall Guys will no longer be available for purchase on Steam, but only on the Epic Game Store. Players who have already purchased the game on Steam will of course still be able to enjoy it.

Last interesting information to take into account for the future of Fall Guys, the developers are working on a mode allowing you to create your own levels.

Stock market: what is moving in the markets before the opening on Tuesday