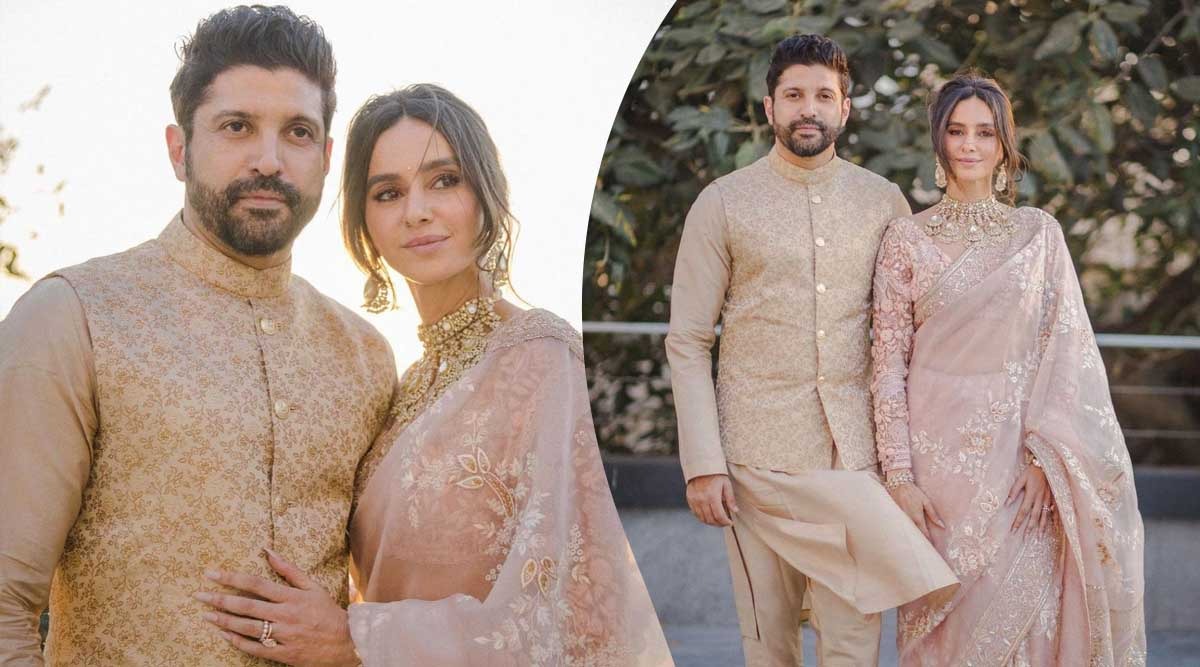 The couple got married on February 21

Farhan Akhtar and Shibani Dandekar share more pictures on their wedding day. This time it is more beautiful than the previously shared pictures. The couple got married on February 21.

This is Farhan Akhtar’s second marriage. Farhan divorced Adhuna Babani in 2017 after 16 years of marriage. He has two daughters in this relationship.

Round Up: There are Wolverine Steam Platform Reviews