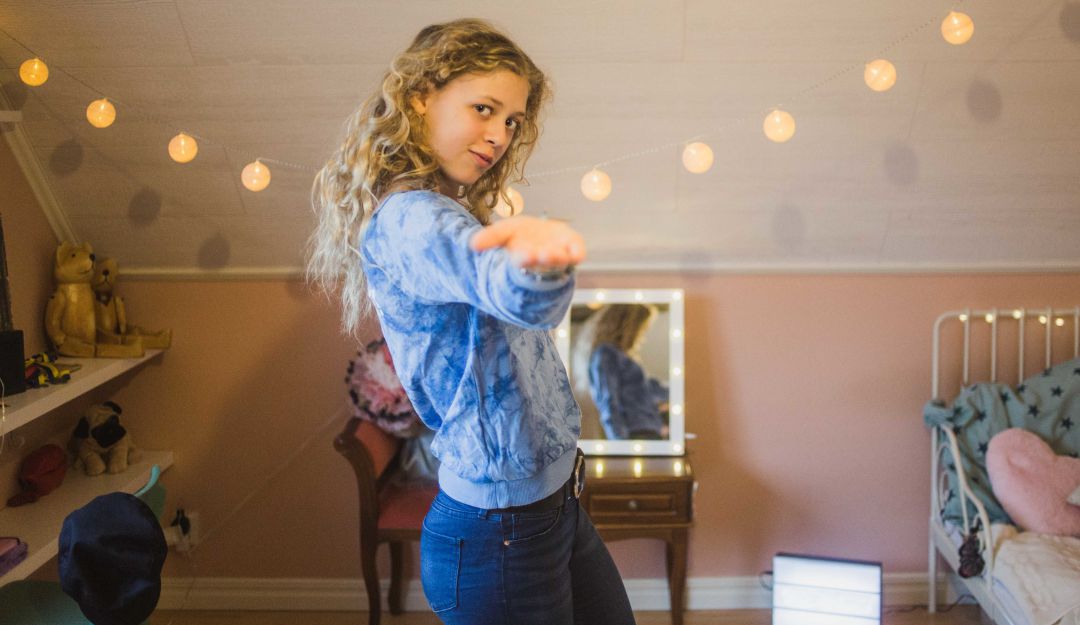 A video circulates on the Internet, which went viral, in which it appears a young woman doing a ‘twertking’ dance as content for her TikTok account, but later she appears along with her father reading some words in which she apologizes for her dance.

“I am recording this video to apologize to my family and friends for the photos and videos in which I denigrate myself. I do this with all the shame because it is not the education that my parents taught me, ”said the young woman.

Once she reads her apologies, her father, who accompanied her in this video, reprimands her: “Why do you do that kind of thing? Is that you? Do those videos represent you in something? You are a girl from home, who studies and does well in school, you do not have to be showing your buttocks”.

The video has generated divided opinions among Internet users Because, although many applaud the father’s attitude and take him as an example for the youth, others say that he went too far by publicly displaying the scolding, that he could do it inside the home, just for a dance.