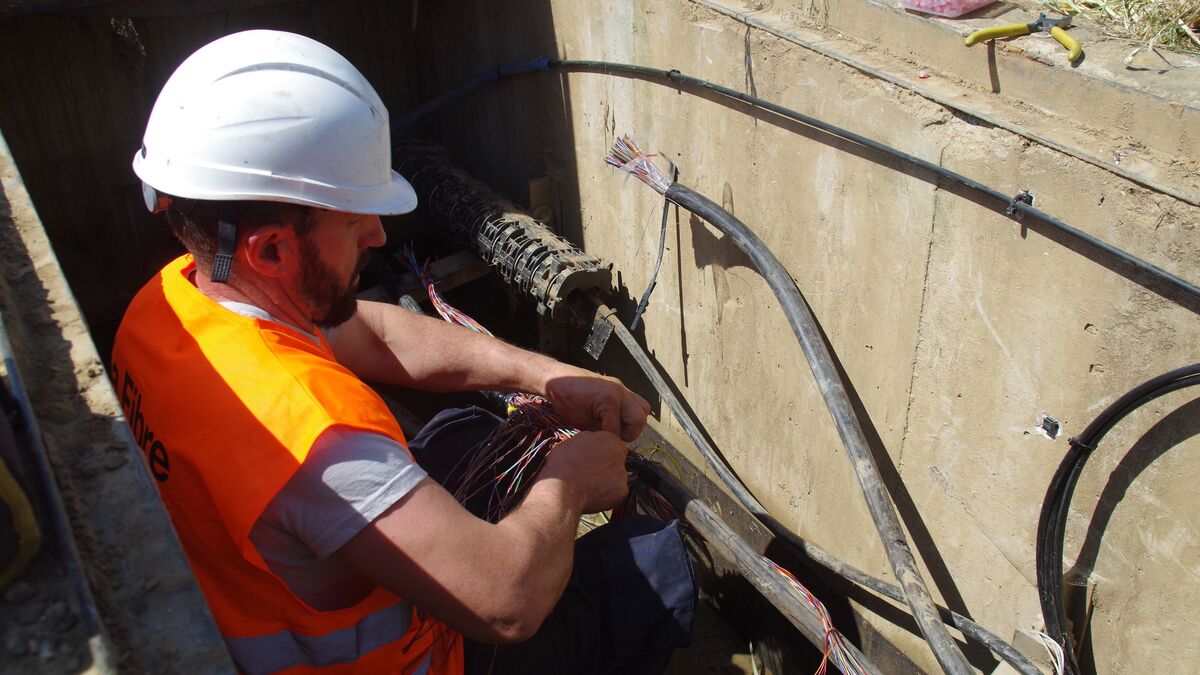 The frequency of nocturnal cuts at 10-minute intervals is puzzling. Internet connections are disrupted in several cities in France following cuts to major fiber networks, in particular the SFR/Altice France infrastructures which serve France. The Ministry of the Economy has confirmed that it has been informed of the problem of “cut pipes” which could correspond to acts of vandalism. SFR announced to file a complaint at the end of the afternoon.

“It’s not the usual localized cut due to a blow from an excavator from the site next door, the cables were cut on both sides in order to complicate the repairs”, notes an operator of these strategic infrastructures. These large cables are concealed in hatches whose location is kept discreet. “The urgency is to resolder everything, this represents tens of thousands of small fiber optic cables”, he warns.

These underground cables were cut in the sectors of Fresnes-en-Woëvre (Meuse), Meaux and between Souppes-sur-Loing (Seine-et-Marne) and the sector of Le Coudray-Montceaux (Essonne), according to our information. The networks feed the long-distance Internet connections of Paris-Lille, Paris-Strasbourg, Paris-Rouen and Paris-Lyon. Installed along highways, railways and waterways, they make it possible to connect – like Internet highways – major French cities to each other, particularly for critical infrastructure such as data centers. ADSL and the high-speed fiber network also use these routes.

The Zone ADSL site has identified 9,156 failures on the fixed Internet. The Internet Service Provider (ISP) Free, widely affected, reported on Twitter “multiple malicious acts” on the fiber infrastructure that occurred overnight and are now “limited”.

The other ISPs do not seem affected: “Some telecom players say they have observed Internet link breaks that impact the services of their customers. Bouygues Telecom does not use the links affected by these malfunctions and mobile and landline services are provided normally. However, our teams remain on standby. “. For its part, Orange reports “no particular alert on our network”. SFR has only observed minor disturbances. All ISPs have redundancy systems that allow connections to be redirected to parallel back-up networks to avoid prolonged outages.

“Georgia on my Mind”, a standard that has gone down in history

Xbox declares itself the leader in the console market for the start of 2022, ahead of the PS5