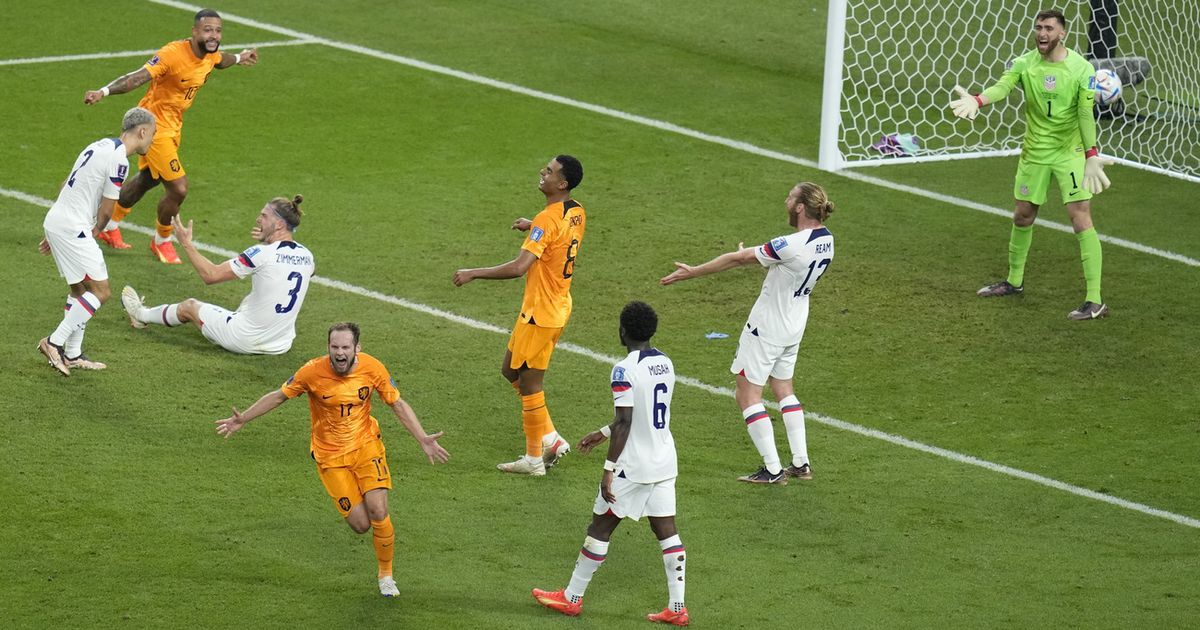 The Netherlands are the first to qualify for the quarter-finals of the 2022 World Cup. They beat the United States 3-1 in the first of the round of 16 of the tournament in Doha. This is the 7th time in their history that the “Oranje” have reached this stage of the competition.

The Dutch took the lead in the first half. They scored through Depay (10th) and Blind (45th). The Americans temporarily regained hope after Wright’s goal (77th), but the success of Dumfries shortly after (81st) sounded the death knell of their hopes.

The American team tried to stop the Dutch machine, in vain. But during this World Cup, the young team of Gregg Berhalter showed great promise that they will want to confirm at the next World Cup, which will take place partly in the United States.

The Netherlands, after a mixed preliminary phase, seem to have found the right fuel. In the quarter-finals, the proteges of Louis van Gaal will face the winner of the confrontation between Argentina and Australia.