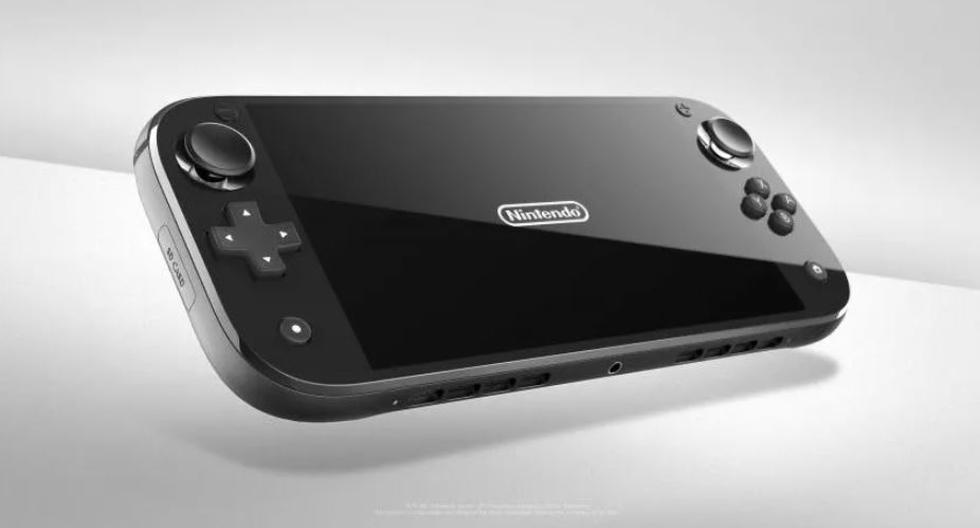 The Nintendo Switch It’s been on the shelves for quite some time since its release in 2017. Graphics support can feel a bit old, as can the available features. Competition in the gamer industry is getting tougher and the Japanese company cannot be left behind. Soon we may know of a Switch Pro or a totally new proposal.

In 2019, Nintendo It released a revision of its product with controls integrated into the screen and a smaller size, but there were no major changes regarding the internal components.

In 2021, on the other hand, they announced that they would launch the Nintendo Switch OLED. In addition to the screen change, it was enlarged and the margins were reduced. The support on the back has also been tweaked to be much more resistant and will not come off with a blow.

They improved the audio of the small console and added the Internet connector in the dock for projection on television. An important leap when it comes to the 2017 version. However, the question is still valid Is it time to start thinking about a Nintendo Switch 2 or Pro?

Price and features of the Nintendo Switch 2 and Pro

The big question companies are asking is what their community wants and how much it would cost to tailor hardware to meet their needs. Well, one of the elements most required by console gamers is to be able to run the titles at least at 60 fps, something that the Nintendo Switch cannot do constantly.

Some even ask to reach higher resolutions such as 4K and refresh rates such as 120 fps. Well, Nintendo would have to work hand in hand with Nvidia to find the perfect balance between power and portability in the new Nintendo Switch Pro for this case.

Right now, the Switch uses an Nvidia Tegra X1 processor, which is oriented towards 720p gaming in portable mode and 1080p connected to the dock. Rumors indicate that Nvidia is working on a new Tegra239 processor, which could reach 4K resolution at its maximum power.

On the other hand, a change in the processor to the 8-core ARM Cortex A78C/A78 CPU and support for DLSS 2.2 and possibly Ray Tracing technology is expected. As for storage, we may not see a substantive change, since the company continues to bet on the external memory that gamers want to insert into the console.

Finally, the price would be between 400 dollars approximately. The Switch OLED version is currently $350 and can be found on sale at some stores. But we will have to wait for the price reduction of the company’s new products in the following years.

It is still uncertain when Nintendo will make the decision to change the console generation, since it does not usually keep up with Sony or Xbox. However, the PS4 was only on the market for about 7 years and the Switch is already approaching this number.

Shuntaro Furukawa, president of Nintendo, recently stated that The successor to the Nintendo Switch will not be presented before March 2023. But this opens a window for it to be introduced during the 2023-2024 fiscal year.

Listen to Dale Play on Spotify. Follow the program every Monday on our available audio platforms.

Oil: the drop in crude production could weigh on the world economy

the best odds and bets on Group B