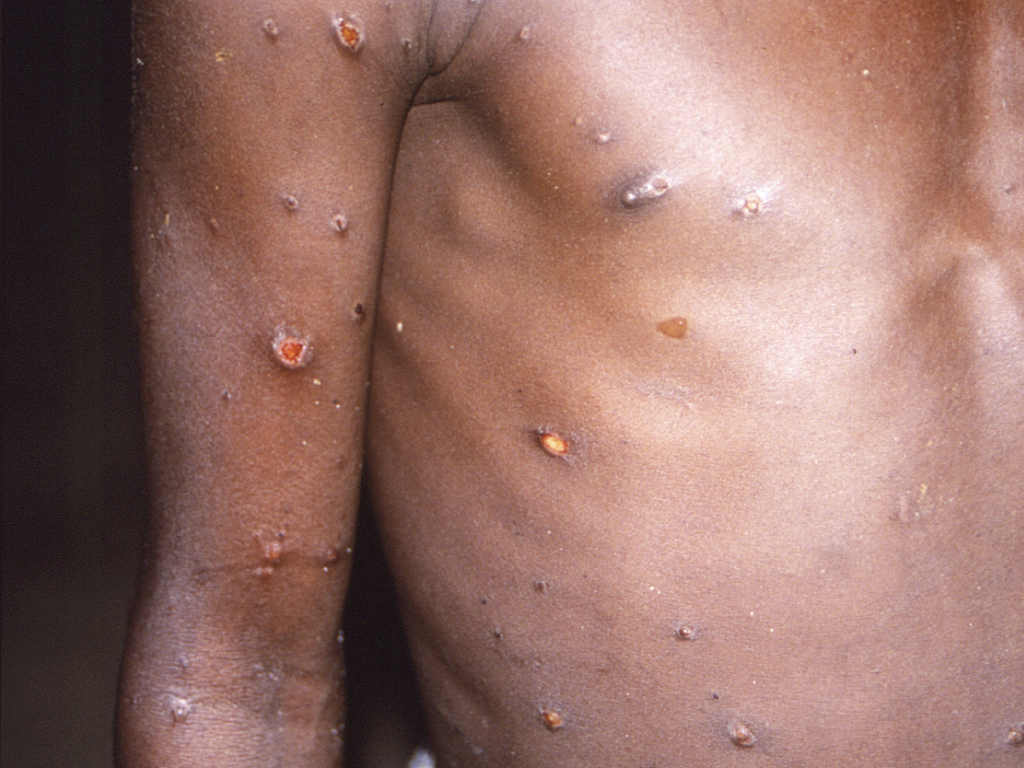 A first suspected case of monkeypox has been detected in Greece, in an English tourist, the Greek public health body announced on Saturday. The disease continues to spread and now affects many European countries, including Switzerland.

In Greece, the English national and his travel partner were transferred to hospital in a solitary confinement room, the Greek organization said in a press release. Laboratory analyzes should confirm this case by Monday.

In Switzerland, the first case of monkey pox was detected on Friday in the canton of Bern. The infected person was exposed to the virus abroad. She was placed in isolation at her home. Contact tracing to identify possible chains of transmission was carried out.

Monkeypox or ‘simian orthopoxvirus’ is a rare disease, the pathogen of which can be transmitted from animals to humans and vice versa. Its symptoms resemble, in less serious, those which one observed in the past at the subjects reached of pox: fever, headaches, muscular pains, dorsal, during the first five days. Then appear rashes, lesions, pustules and finally scabs.

There is no treatment for this disease, which usually heals spontaneously and whose symptoms last 14 to 21 days. Severe cases occur more frequently in children and are related to the extent of exposure to the virus, the patient’s medical condition and the severity of complications.

Depending on the epidemics, the case fatality rate could vary enormously, but it remained below 10% in all documented cases, mainly in young children.

Human-to-human transmission can result from close contact with infected respiratory tract secretions, skin lesions of an infected subject, or objects recently contaminated with body fluids or material from a patient’s lesions.

Most recent cases in Western countries have been among men who have sex with men, the World Health Organization (WHO) said on Friday. She said she wanted to shed light on the transmission of the virus, particularly within the homosexual community.