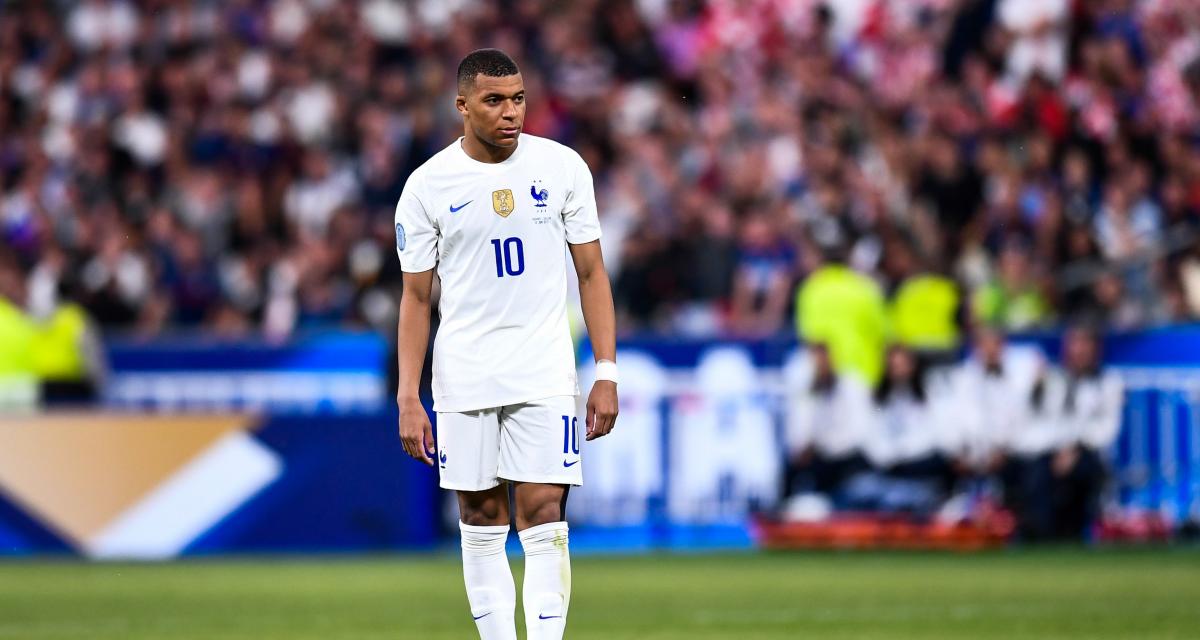 Florentino Perez discusses the Kylian Mbappé file. For many months, the French striker was the subject of a war between Real Madrid and Paris Saint-Germain to secure his services. While he seemed close to joining the Merengue for a long time, the native of Bondy finally decided to continue the adventure with the club of the capital.

In the show The beach barFlorentino Perez spoke about this choice: « Mbappé is a PSG player at the moment. In a few years ? We’ll see… We’re always looking to strengthen the team. (…) Mbappé has not betrayed anyone. Mbappé’s dream was to join Madrid, he always bought our shirts, but the situation changed because of political and economic pressure”, he said. A way of always leaving the door open to a possible arrival of the French striker at Real Madrid, and to send a tackle to PSG.

Florentino Perez has returned to Kylian Mbappé’s choice to extend his contract with Paris Saint-Germain despite interest from Real Madrid. The Merengue president was a guest on the Spanish show El Chiringuito.

Emma Thompson and the Challenge of Baring All Onscreen at 63